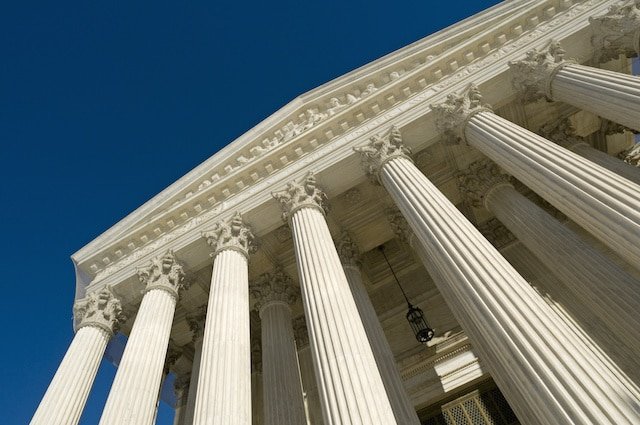 In a recent ruling, the Supreme Court of the State of Washington overturned and remanded a custody decision favoring a father over a mother who had come out as a lesbian prior to divorcing. The court found that the trial court had improperly considered the mother’s sexual orientation in determining the parenting plan, and that improper bias against the mother’s sexual orientation “casts doubt on the trial court’s ruling.” The court singled out the report of a Guardian ad Litem (GAL) appointed by the court to make recommendations as exhibiting anti-gay bias in her reporting. As a result, the court remanded custody and spousal maintenance issues to be heard before a different trial court judge.

The Facts of In Re Marriage of Black

Rachel and Charles Black had been married for 17 years when, in 2011, Rachel told Charles she was a lesbian. Up until that time, the Blacks had raised their three children in a “conservative Christian” church that believed homosexuality was a sin and sent the children to a private, Christian school, creating what a family therapist called “a very dogmatic fundamentalist situation, both at school and at home.” Rachel, who had been a stay-at-home mother, later entered into a same-sex relationship, which caused her to be at home less than she had been before.

When Charles and Rachel entered into the divorce process, Kelly Theriot Leblanc was assigned as the GAL for the case. In her report to the court, she advised that Charles be given primary physical custody of the children because of, among other things, Rachel’s recent lack of presence at the home, her lack of employment, and the concern that her “lifestyle choice” would cause “controversy” for the children, given their background. She also recommended that Rachel be prohibited from speaking with the children about religion or sexual orientation.

The trial court relied upon LeBlanc’s report in making its decision, and it indeed made Charles the primary residential parent and prohibited Rachel from speaking with the children, while denying Rachel’s request for spousal maintenance and instead ordering her to pay child support.

The High Court Rules the Trial Court Was Biased

The Supreme Court took significant issue with LeBlanc’s report, which it found to be improperly biased against Rachel’s sexual orientation, and the trial court’s reliance on her report and testimony. In reversing the decision regarding the custody plan, the court ruled that “(trial) courts must remain neutral toward a parent’s sexual orientation in order to ensure that custody decisions are based on the needs of the child rather than the sexual preferences of the parent.”

Finally, the court also reversed the decision preventing Rachel from speaking with her children about religion and sexual orientation as well as the decision denying her spousal maintenance.

Consultation in Your Family Law Appeal

If you believe you received an incorrect ruling in a Washington or California family law matter, you may be eligible to appeal the ruling. The Law Office of Corey Evan Parker is focused on the civil and criminal appeals process in Washington and California. If you are considering filing a criminal or civil appeal, feel free to contact Mr. Parker today for a no obligation 30 minute consultation.