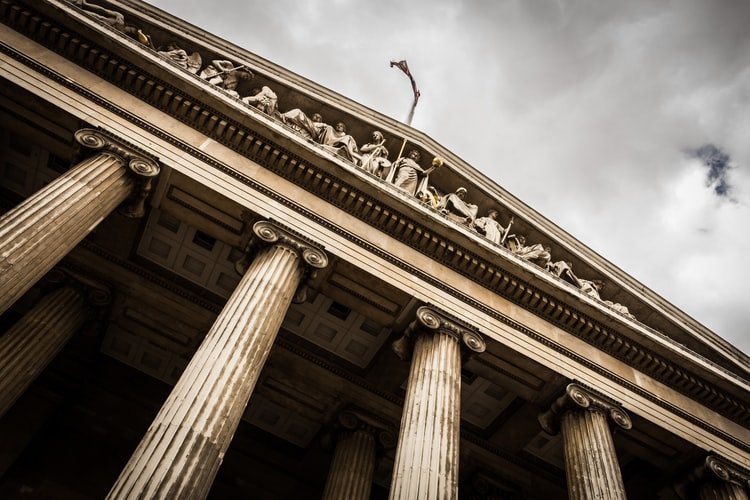 The constitutional challenge is brought by attorneys working on behalf of Allen Eugene Gregory, an African-American man who was convicted of the 1996 rape and murder of Geneine Harshfield in Tacoma. Their appeal to the Washington Supreme Court heavily cites a 2014 study by the University of Washington which purports to demonstrate that black defendants are four times more likely than others to be given the death penalty, even when controlling for other factors such as criminal history and the number of victims.

Although death penalty sentences are handed down by juries in Washington state (as opposed to by judges), the attorneys for Mr. Gregory argued that the findings of the study, “provide strong, consistent and compelling evidence that jury decision-making in capital cases in Washington State has been notably influenced by the race of the defendant.”

Additionally, the attorneys argued that the disparity is not just in sentencing but throughout the Washington state justice system as. “African Americans in Washington are arrested, searched, and charged at significantly higher rates than Caucasians – and this difference cannot be explained by a difference in crime commission rates.”

The Arguments Against Washington’s Death Penalty

Based on these findings, Mr. Gregory’s attorneys have asked the Washington Supreme Court to reverse earlier rulings by striking down the state death penalty statute on the grounds that it cruel and unusual punishment due to the fact that juries arbitrarily invoke the death penalty based on the race of the defendant, therefore violating both the U.S. and Washington state constitutions.

This argument is the same reasoning cited by the U.S. Supreme Court in 46 years ago in Furman v. Georgia based on findings that states did not have proper mechanisms to place to correlate death penalty sentences with the severity of the underlying crime, as opposed to being a tool that judges and juries could arbitrarily hand down as they pleased, with the result being racial minorities were far more likely to be sentenced to death than others. The Supreme Court only reinstated the death penalty after efforts by states to reduce racial bias and to more clearly allow the death penalty only for the most heinous crimes.

Mr. Gregory’s attorneys argue that, despite these efforts by Washington and other states, the death penalty is still being handed down in arbitrary and racially discriminatory manners and thus should be struck down in line with Furman.

There is currently a moratorium in Washington on the death penalty, set in place in 2014 by Governor Jay Inslee. An attempt to repeal the state death penalty died in the Washington legislature earlier this year.