The Facts About Filing an Appeal in Washington 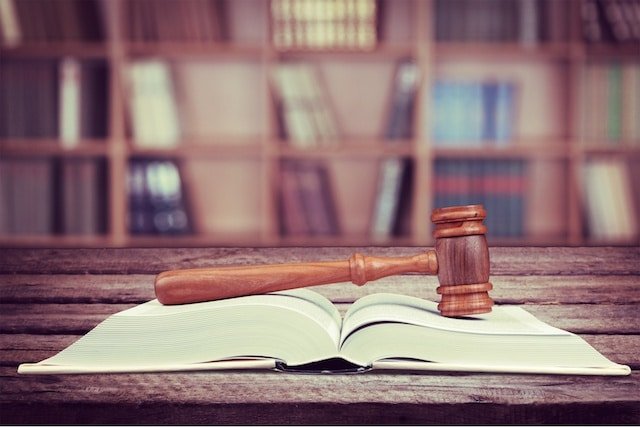 Trial courts, judges, and juries are not perfect, and sometimes they make serious errors. For that reason, we have the court of appeal judicial system, which is responsible for reviewing the decisions of trial courts to determine if they should be overturned or if they should stand. If there is a legal basis — a material error that was made in the trial of your case — for filing an appeal in Washington, you need to know the facts about appealing to a higher court.

Facts About Filing an Appeal in Washington

If you have already been through a trial, you may expect your appeal to be a similar process. Although there are some similarities, there are also important differences between trials and appeals. If you are filing a criminal or civil appeal in Washington, you should consider consulting with an attorney with a practice focused on appeals.

Here are some facts you may not have known about the appeals process:

If you need to appeal a trial court decision, civil or criminal, it is important to have a lawyer who understands appeals handling your case. Appellate work is complicated, demanding, and time-sensitive, and it involves a great deal of legal research and sophisticated legal reasoning.

At The Law Office of Corey Evan Parker, Attorney Parker focuses his practice on civil and criminal appeals. Mr. Parker offers a one-hour consultation with no obligation, in person or over the phone, to discuss your case. If he advises against filing an appeal, he will not hesitate to tell you. Please feel free to contact us by telephone or email to arrange for your consultation.