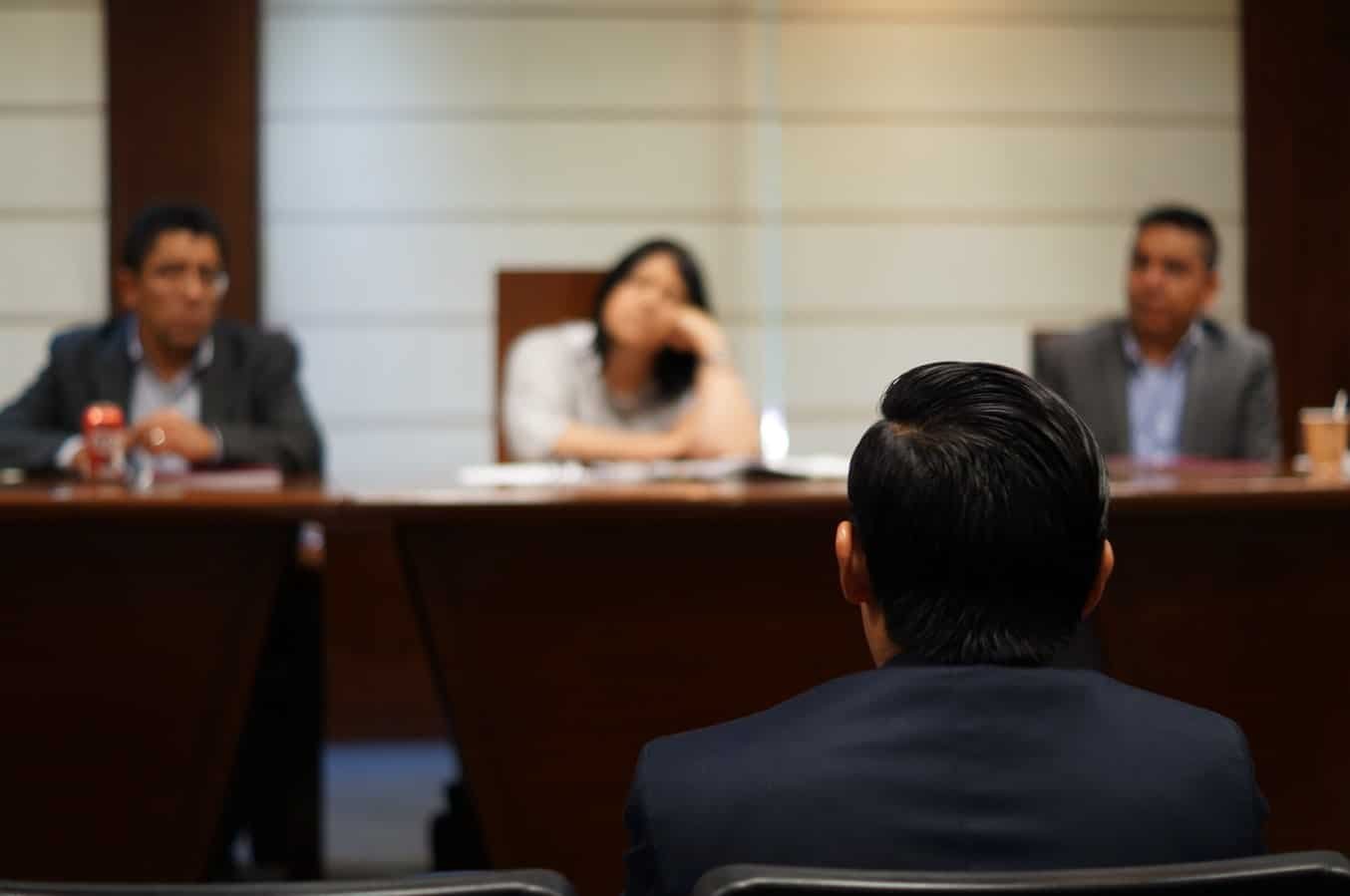 The U.S. Supreme Court has reversed the conviction of a Buffalo business owner for obstructing the IRS from conducting an investigation into his failure to file income tax returns and other tax-related violations over a number of years. The business owner, Carlos Marinello, had been convicted of violating the so-called “Omnibus Clause” which forbids “corruptly or by force or by threats of force” obstructing or impeding (or attempting to do so) any officer or employee of the U.S. working on behalf of the IRS in the due administration of the duties of the IRS.

The Supreme Court held that, while the Omnibus Clause could be read in a way that would make it a felony to take any action which evades the payment of taxes (i.e. failing to keep tax records on money paid to babysitters), intentionally or otherwise, such a reading would be overbroad. The Supreme Court thus created a much narrower interpretation of what types of action must be present for there to be a felony conviction under the Omnibus Clause.

The court’s decision in U.S. v. Marinello is an example of an appellate court’s ability to reverse a conviction when a lower court has convicted a defendant for violating a law that uses language which is overly broad, in that the law as applied by prosecutors appears to go beyond what the lawmakers intended and/or punishes otherwise legal or constitutionally protected actions.

Both the prosecutors and government attorneys defending the use of the law argued that, because Marinello had failed to file tax returns and also destroyed financial documents that he should have maintained under the law, that his actions were tantamount to obstructing the work of the IRS under the Omnibus Clause, and thus a felony conviction was justified.

The Supreme Court rejected this argument and created a narrower standard based on the legislative history and more strict reading of the statute, saying that the government must show that there was a “nexus” between the allegedly criminal behavior of obstructing the IRS and a particular IRS proceeding such as an investigation or an audit.

The court held that the government must further show that such an IRS proceeding was pending at the time of the allegedly criminal conduct, or, at the very least, that it was reasonably foreseeable to the defendant that such a proceeding would be occurring.