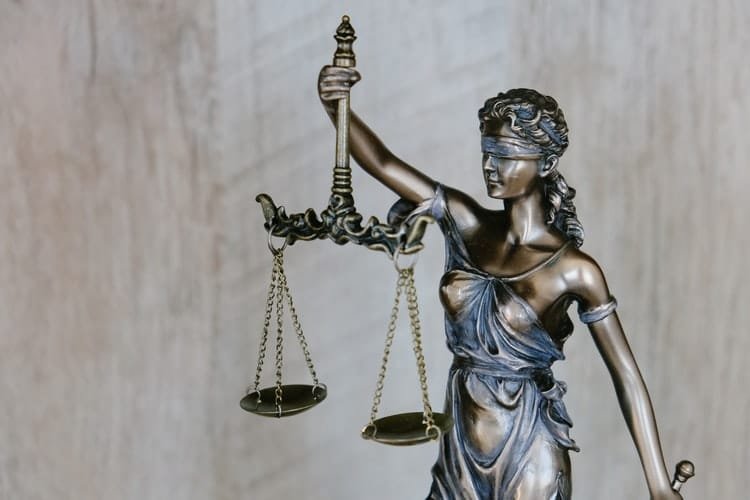 Anyone paying attention to the news knows that the Trump Administration has taken a hard line on immigration. While much of the focus of the news has been on undocumented immigration (sometimes called “illegal immigration”), the administration has also taken actions which focus on those immigrant noncitizens who are here legally. One such example is in the Trump Administration’s appeal of a recent 9th Circuit Court of Appeals decision in favor of several permanent residents who pursued their rights to receive bond hearings to avoid detention in anticipation of deportation proceedings following criminal convictions which would make them eligible for deportation. In March, the Supreme Court agreed to hear the Trump Administration’s appeal of the 9th Circuit Ruling.

When an immigrant receives a green card, they are considered a permanent resident, but there are a number of crimes which give the federal government the right to pursue deportation proceedings, including drug crimes and certain theft and violent crimes.

In most cases, the individual has the right to seek a bond hearing, during which he or she will plead their case to an immigration judge for why they are not a flight risk and thus should be allowed to return to their home while the proceedings continue. This is much like bail in a criminal context, and, if the judge approves, the individual will post a $1500 bond and not have to return to the detention facility.

Nielsen v. Preapp, the 9th Circuit case being appealed to the U.S. Supreme Court, focuses on a federal rule that says that there will be mandatory detention of persons – meaning they do not have the right to pursue a bond hearing, nor can a judge can grant them the right to avoid detention – for whom deportation is being sought based on a criminal offense.

The case was originally brought behalf of several individuals who had been convicted of crimes many years in the past, had served their sentences, and had returned to their communities, only to have the federal government many years later attempt to deport them while placing them in mandatory detention in the meantime.

The lead plaintiff, Mony Preapp, was brought to the U.S. legally in 1981 as an infant from war-torn Cambodia and served time for marijuana possession, for which he was released in 2006. He was picked up by immigration authorities in 2013, and deportation proceedings were commenced.

The 9th Circuit ruled that mandatory detention only applies when the individual is placed in custody by immigration authorities immediately after being released for the crime forming the basis of the deportation proceeding, and, because seven years had elapsed between Preapp’s being released and his deportation proceedings, he had the right to a bond hearing. This ruling was based on the reading of the federal mandatory detention statute as well as the underlying premise that a person who has returned to their community poses less of a flight risk than someone just released from prison.

In appealing this decision, the Trump Administration argues that the ruling prevents the federal government from fully exercising its rights under the law to deport criminal aliens.