The Grounds for Appealing a DUI conviction 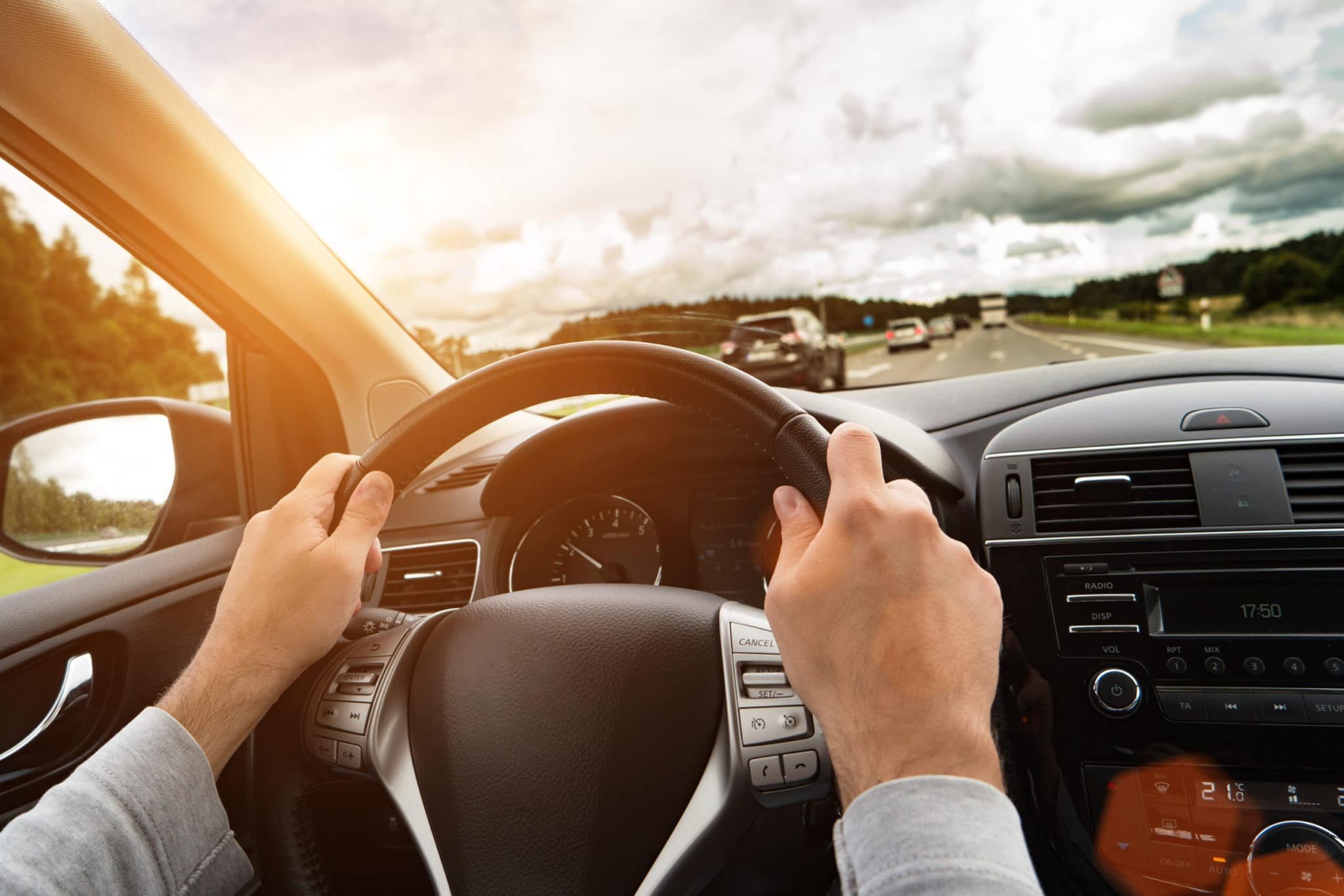 A conviction for driving under the influence of alcohol or drugs (DUI) can seriously impact your personal and professional life. There are many other reasons why a driver may seem like they are under the influence when they are in fact sober, and in some cases, the court errs in their conviction of a DUI. Thankfully, there are reasons, also known as grounds, for appealing a DUI conviction, and an experienced appellate attorney can help you determine if any apply in your case. At The Appellate Law Firm, our team of dedicated legal professionals is prepared to zealously advocate for your appeal of a DUI conviction. To learn more, call or contact our office today.

One of the most common grounds for a DUI appeal is prosecutorial misconduct. The state is required to turn over all evidence to the defense, including evidence that may prove a person’s innocence in a case. If the prosecutor refuses to turn over all the evidence, attempts to tamper with a jury, or commits other violations during the trial, it may be grounds for an appeal.

Another common ground for appealing a conviction for driving under the influence is the improper inclusion or exclusion of evidence at the pretrial stage. Before a trial, there are hearings that determine many elements of the case, including what evidence and testimony may or may not be included at trial. If the judge incorrectly allows or disallows evidence that leads to the defendant’s conviction, the case can be appealed to the next level of the courts.

In most DUI cases, a defendant either has a public defender or a DUI defense attorney representing their interests. In both situations, the attorney typically has dozens, if not hundreds, of cases open at the same time and often does not give the trial the time or attention it deserves. If their negligence is so extreme that they fail to include important evidence of their client’s innocence, such as proof of a medical condition or evidence showing icy pavement during a field sobriety test, it may rise to the level of an ineffective assistance of counsel. Every defendant has the right to competent counsel, and if that is not provided during trial, the case can be appealed to the appellate court.

Juror misconduct is also a reason for appealing a DUI conviction. Many things can happen with a jury that can lead to an appeal. Jurors may lie during voir dire in order to get on a jury, despite personal details that may bias them against the defendant. They may talk about the case to others or read details in the media against the judge’s orders. If a juror commits misconduct that has an impact on the outcome of the case, you may appeal the conviction to appellate court.

Do you wish to appeal a conviction for driving under the influence? If so, it is important that you speak with the knowledgeable appeals attorneys at The Appellate Law Firm today to learn more about your legal options. Call or contact us now to schedule a free consultation of your case.