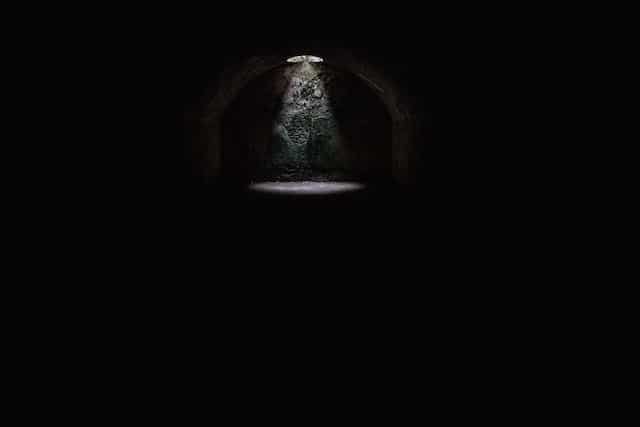 The U.S. Supreme Court is currently considering whether to hear an appeal from an Arizona death row inmate based on the argument that Arizona’s death penalty statute is unconstitutional as it gives prosecutors the right to seek the death penalty in 99% of first-degree murder cases. While the Arizona law would specifically at issue, should the court to decide the hear the case, its ruling could affect death penalty statutes nationwide, including California’s statute. There are currently 746 death row inmates in California, the largest population in the nation, and the state is only one of 19 states that impose the death penalty.

While the Supreme Court has yet to decide whether to hear the appeal in the case of Hidalgo v. Arizona, reports indicate that the justices have looked at the case in six different closed-door sessions, an unusually high level of scrutiny for the court.

The Argument for Why Arizona’s Death Penalty is Unconstitutional

The Supreme Court appeal is brought by an Arizona death row inmate who argues that Arizona’s death penalty statute violates the Eighth Amendment of the U.S. Constitution which prohibits cruel and unusual punishment.

If the appeal is heard, it will give the Supreme Court the opportunity to address the issue of the connection between the death penalty and the Eighth Amendment and potentially bring clarity to what has been nearly five decades of shifting approaches. In 1972, the Supreme Court famously invalidated the death penalty nationwide in Furman v. Georgia on the grounds that it was administered arbitrarily.

The death penalty was reinstated several years later after states attempted to make their death penalty less arbitrary by specifying aggravating circumstances which would justify the death penalty only being imposed on the “worst of the worst” in murder cases.

Hidalgo’s arguments is that Arizona’s current death penalty statute is so broad that it gives state prosecutors the ability to pursue the death penalty in 99% of cases, which does not equate to only imposing it on the “worst of the worst.”

How a Ruling Could Apply to California

The San Francisco Chronicle reports that it is likely that any potential ruling striking down Arizona’s law could have a similar impact in California, where the laws for when the death penalty can be pursued are similarly broad.

Although the California legislature had passed a death penalty statute in the mid-1970s allowing for the death penalty in only limited cases, voters superseded that statute in 1978 with a voter initiative “designed to reach virtually every first-degree murder so no one would escape a potential death sentence,” according to California attorney John Mills, who has filed briefs in the current Supreme Court appeal. Thus, a positive ruling for Hidalgo could also limit the ability of California to execute death row inmates going forward.

Help In Your Criminal Appeal or Habeas Corpus Petition

The Law Office of Corey Evan Parker is focused on the civil and criminal appeals process in Washington and California. If you are considering filing a criminal or civil appeal – including a habeas corpus petition – feel free to contact Mr. Parker today for a no obligation 30-minute consultation.