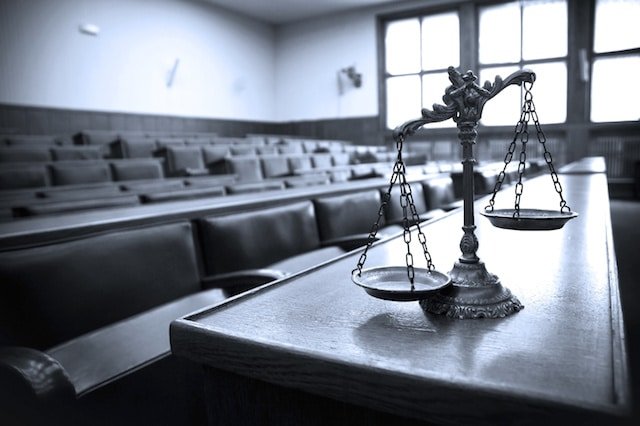 Racism in the courtroom – especially in criminal cases – has been one of the biggest challenges facing our justice system since our nation’s founding, and it continues to this day. One way in which racism has commonly manifested is with respect to the jury of men and women who decide whether a defendant is guilty or not of the crimes charged. Decades ago, the Supreme Court of the United States ruled that jurors could not be kept off of juries based on race, and appeals are still brought on based on improper jury selection practices by prosecutors. But in a new ruling just handed down, reversing a decision based on the racist comments made by a criminal juror, the Supreme Court has gone a step further and held that a criminal conviction may be reversed where there is evidence of overt statements of racism by a juror which may have led to the conviction.

Miguel Angel Pena-Rodriguez, a man of Mexican heritage, was working at a racetrack in Colorado when he was arrested for sexual crimes against a minor after two minors accused him of sexually assaulting them in the bathroom. During jury deliberations, a juror referred to as “H.C.” said he had worked in law enforcement, and two other jurors claimed H.C. said the following:

The jury voted to convict Pena-Rodriguez but two jurors came forward to tell his counsel about the comments. The court refused to reconsider the case though under the “no impeachment rule” which says that a court will not consider evidence of a juror’s deliberations unless the statement fits within narrow exceptions in the evidence code.

While the Colorado Supreme Court affirmed the trial court ruling, the US Supreme Court reversed on the grounds that it would unconstitutional to deny a defendant his Sixth Amendment right to a fair trial by disallowing him from preventing evidence of racial bias in the jury room. The court held that “where a juror makes a clear statement that indicates he or she relied on racial stereotypes or animus to convict a criminal defendant, the Sixth Amendment requires that the no-impeachment rule give way in order to permit the trial court to consider the evidence of the juror’s statement and any resulting denial of the jury trial guarantee.”

The court went on to state that “not every offhand comment (in the jury room) indicating racial bias or hostility” will result in that comment being presented to the court, but rather that “there must be a showing that one or more jurors made statements exhibiting overt racial bias that cast serious doubt on the fairness and impartiality of the jury’s deliberations and resulting verdict,” and, “...the statement must tend to show that racial animus was a significant motivating factor in the juror’s vote to convict.”

The Supreme Court left it to state courts to decide just how evidence of racial bias will be made available to the court, for example through allowing defense counsel to question jurors, and how trial courts should respond to such bias. That said, this ruling will provide defendants who have been convicted due to racial bias a new mechanism by which to call into question the constitutionality of their conviction.

If you received an unfair outcome in a criminal case, you may be eligible to appeal your verdict. The Law Office of Corey Evan Parker is focused on the civil and criminal appeals process in Washington and California. If you are considering filing a criminal or civil appeal, feel free to contact Mr. Parker today for a no obligation 30 minute consultation.