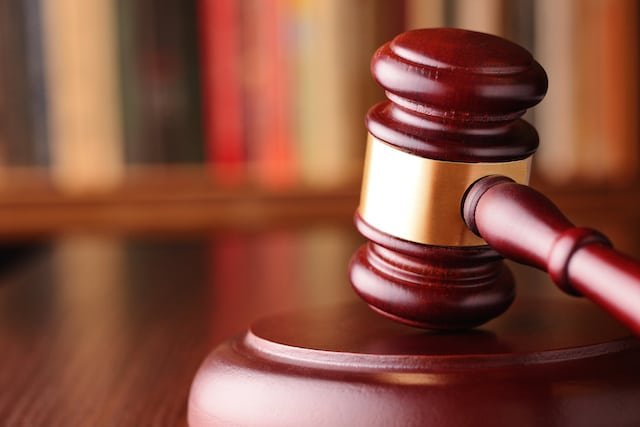 The Fourth Circuit Court of Appeals granted an appeal to a Baltimore mother who had sued the Baltimore City Police Department (BCPD) for violating her constitutional rights and injuring her while arresting her in 2012 on the grounds that the district court improperly admitted evidence of the woman’s prior arrests in a manner that was not relevant to her claims and which likely prejudiced the jury against her. The case is a great example of how the appeals process can work to overturn faulty evidentiary rulings made at the trial court level.

Makia Smith was driving her daughter in 2012 when she saw a Baltimore police officer allegedly pinning a teenage boy to the ground with a knee to the boy’s temple. She stopped her car, got out, and held up her phone as if to film the encounter when another officer ordered her back in her car and approached her. The police officer’s account and Smith’s account diverge widely as to what happened next, but what is clear is that Smith was arrested and driven away by police, leaving her daughter with a bystander. Smith sued the Baltimore BCPD and several officers for violating her 1st and 4th Amendment rights as well as for tort damages for physical and emotional injuries she suffered as a result of the arrest and being separated from her daughter. She sought $11.5 million in damages in her trial, but a Baltimore jury sided with the BCPD and the officers.

Smith’s grounds for appeal were based on the fact that the BCPD’s attorney asked her about three arrests that had previously occurred. None of the arrests resulted in conviction. The BCPD argued that admitting this evidence of Smith’s previous three arrests was relevant to her claims because the fact that she had been arrested before would have made it less likely that she suffered the kind of emotional damages from the incident that she was claiming.

On appeal, however, Smith’s attorneys argued that by bringing in evidence of these three arrests which had factual circumstances with no apparent connection or similarity to the events surrounding her 2012 arrest, that this evidence was not only irrelevant to whether she suffered the damages she was claiming but also prejudicial to a jury who would see Smith differently based on the fact that she had been arrested previously.

The appeals court agreed with Smith, saying that the BCPD failed to show that the three prior arrests were sufficiently relevant to whether she suffered damages (two of the arrests were related to domestic violence issues, and the other arrest was for failing to promptly pull over – again, none of these arrests resulted in conviction). The court pointed out that the BCPD’s lawyers failed in providing any facts that would have connected them to the arrest at issue, stating: “And by eliciting the mere fact of Smith’s three prior arrests with no further details, the jurors were permitted to fill in the gaps and let their imaginations run wild.”

Furthermore, the appellate court found that the trial court erred in allowing the jury to consider the testimony because evidence of three prior arrests unfairly prejudiced the jury against Smith in determining her credibility as a witness. While previous convictions can be used as evidence by a jury to determine the credibility of a witness in some cases, simply being arrested without a conviction is not allowable as evidence of credibility.

Help With Criminal and Civil Appeals

If you received an unfair outcome in a civil claim due to a potential error made by the judge on issues of evidence or any other legal issue, you may be eligible to appeal your verdict. The Law Office of Corey Evan Parker is focused on the civil and criminal appeals process in Washington and California. If you are considering filing a criminal or civil appeal, please feel free to contact Mr. Parker today for a no obligation 30 minute consultation.