Your Right to Appeal a Criminal Conviction 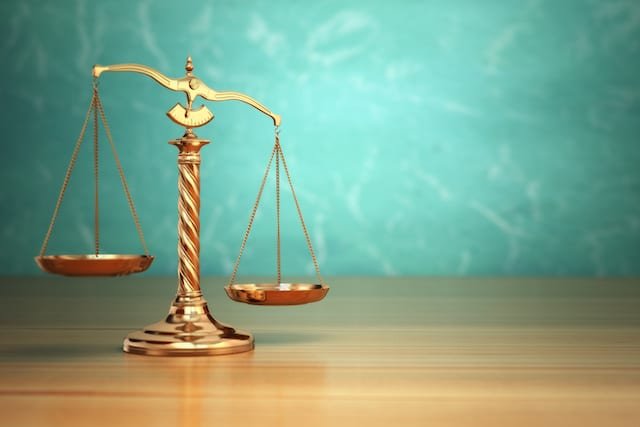 Being convicted of a crime is devastating, and you may feel like you’ve run out of options. Even after a conviction, you hold the right to appeal the court’s decision on legal grounds. Doing so requires an in-depth understanding of both the law under which you were convicted and the laws governing the trial processes themselves. At the Law Office of Corey Evan Parker, attorney Parker focuses his practice on appeals and takes every case of wrongful conviction or sentencing very seriously.

Grounds for an Appeal

Technically, there are two main categories of reasons to file for an appeal: a legal error was made during the trial, or you were convicted without sufficient evidence. However, it’s much more difficult to successfully appeal under the second category, and the majority of appeals center on legal errors made in the process leading up to your conviction. Some examples of such grounds for an appeal include:

Even if you can demonstrate that a legal error was made leading up to your conviction, this alone is not sufficient for a successful appeal. In addition to showing a legal error, it generally must also be demonstrated that:

If you’ve been convicted of a crime and believe that you may have grounds for an appeal, then an attorney with a detailed understanding of the appeals process should be contacted immediately. At the Law Office of Corey Evan Parker, attorney Parker can review your case and provide you an honest opinion about whether your case has grounds for an appeal. Please feel free to call for a free consultation.