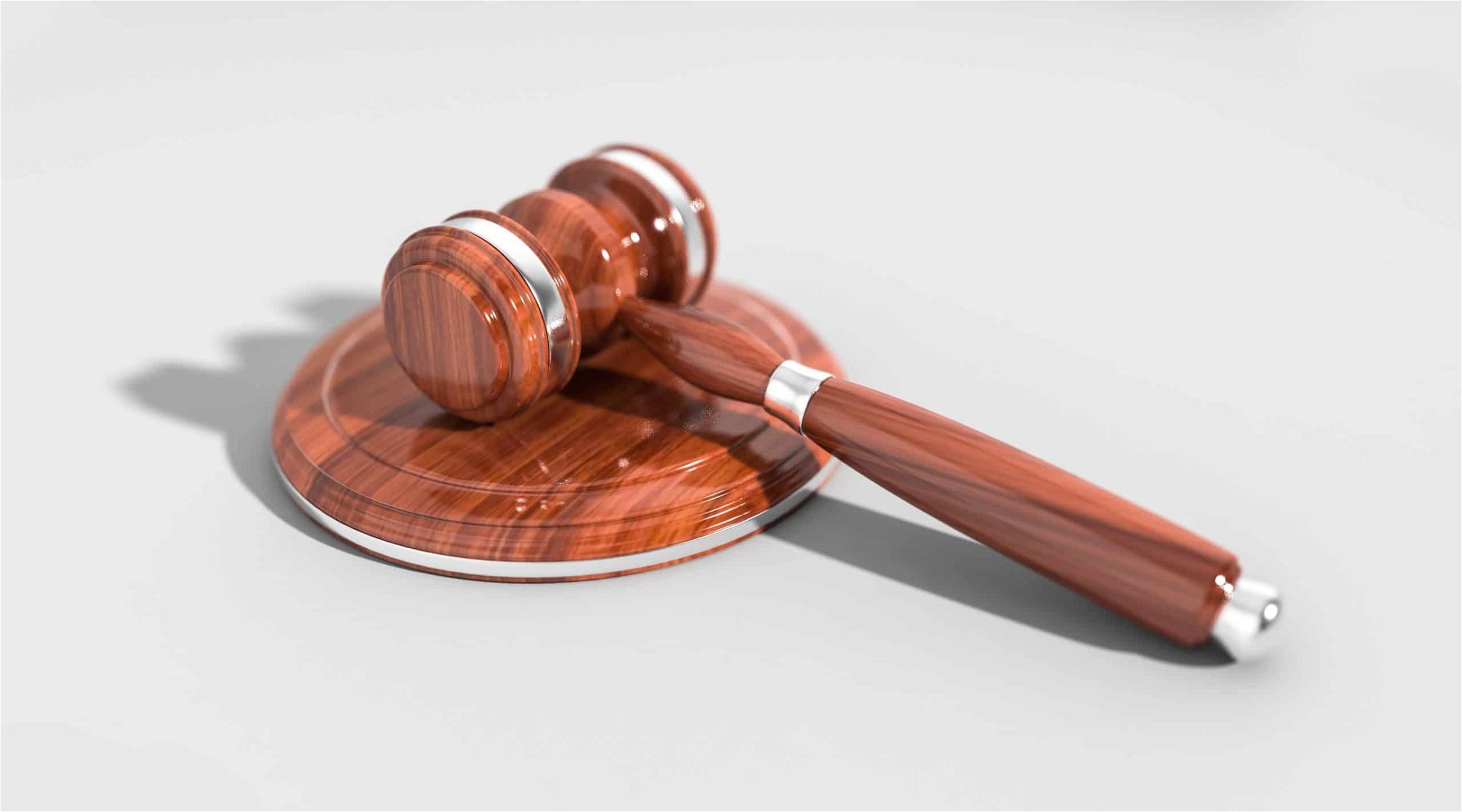 The criminal trial of Stanford swimmer Brock Turner captured headlines in 2016, which led to his conviction on three counts of sexual assault, captured national headlines and spurred a conversation that is ongoing for a number of reasons. First, the alleged events at the heart of the trial – that Turner had sexually assaulted a fellow college student who was unconscious at the time – cut to the heart of issues surrounding the prevalence of sexual assault on campuses across the country.

In addition, California laws on what constitutes rape at the time of the events did not include digital or oral penetration, leading to two of the criminal charges (rape of an intoxicated person and rape of an unconscious person) to be withdrawn by the prosecution, and to the California legislature later expanding the definition of rape, although this could not be applied to Turner retroactively.

But what appeared to truly inflame tensions was the sentence handed down by the judge in the case: six months in the Santa Clara County Jail, of which Turner served three months.

Despite this sentence having been perceived as lenient (and which led to the judge being recalled by voters in an extremely rare move), Turner’s attorneys are now appealing the three criminal convictions on a number of grounds.

Turners’ Basis for Appeal of His California Criminal Convictions

At the heart of Turner’s appeal is the argument that the jury could have not lawfully convicted Turner on these three counts because there was not sufficient evidence to prove beyond a reasonable doubt (which is the standard for a criminal conviction) that: 1) the victim in the case had indeed lapsed into a state of unconsciousness at the time of the events; 2) that Turner knew that the woman was actually intoxicated; and 3) that there was an intent on the part of Turner to commit rape.

In presenting the appeal to California’s Sixth Appellate District, Turner’s attorneys have made the following arguments for why Turner should not have legally been convicted of the three counts of sexual assaults:

If the appellate court does not rule in Turner’s favor, he will have the opportunity to appeal to the California Supreme Court as well.