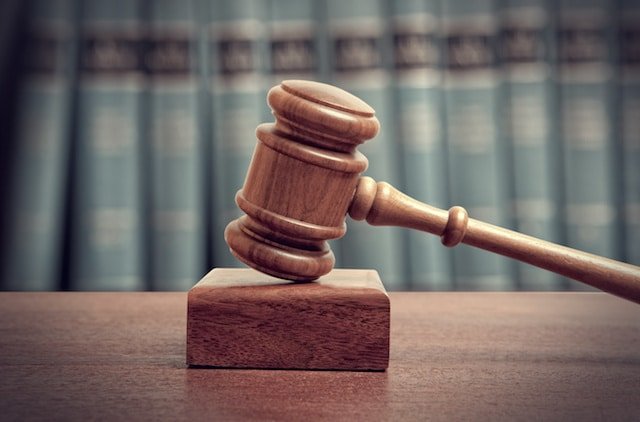 It’s the riff heard in guitar shops around the world, as memorialized in the iconic Wayne’s World scene. Nearly 46 years after “Stairway to Heaven” was released on Led Zeppelin’s IV album, and 25 years after Wayne’s World, both Led Zeppelin and representatives of a member of the rock band Spirit are appealing to the Ninth Circuit Court of Appeals over Led Zeppelin’s alleged copyright infringement of a song called “Taurus”, released by Spirit in 1968.  Although a California jury ruled that the similarities between “Taurus” and “Stairway to Heaven” were not sufficient to sustain a copyright infringement claim, the plaintiff argues the judge made several errors in admitting evidence and instructing the jury. Led Zeppelin’s representatives have in turn appealed asking for an award of attorneys’ fees in defending the suit that was denied by the trial court judge.

The Plaintiff’s Main Arguments on Appeal

Michael Skidmore, a trustee representing the estate of Randy Craig Wolfe, the now deceased guitarist of Spirit, is arguing on appeal that the trial judge’s failure to admit evidence of an audio tape of the Spirit recording into evidence was a mistake, and that the jury should have been allowed to hear tape to determine whether infringement indeed occurred. In response, the attorney’s for Led Zeppelin had successfully argued at trial and now again on appeal that copyright protections prior to 1972 did not extend to audio recordings and instead only to sheet music, thus justifying not admitting the evidence.

The plaintiffs also argue that the judge at trial did not adequately inform the jury of a copyright infringement legal standard called the “inverse ratio rule” which comes into play when it can be shown that an alleged infringer had access to the alleged source material at issue. The jury did conclude that Led Zeppelin guitarist Jimmy Page, who composed the opening riff at issue in the case, did have access to the song “Taurus.” The plaintiffs argue that, although the jury did not determine there was sufficient similarity between the recordings, the inverse ratio rule states that proof of access by an alleged infringer to the material essentially lowers the bar for substantial similarity and thus the jury should have been made fully aware of the rule.

Attorneys for Led Zeppelin have responded to Skidmore’s petition for appeal with a 140-page reply which not only asks the Ninth Circuit to affirm the jury’s initial findings based on the judge’s ruling but also asks for $800,000 in attorney’s fees spent to litigate the case that the judge had denied, on the grounds that the Spirit lawsuit was both frivolous and unreasonable.

One notable point at issue in litigating whether attorneys’ fees should be awarded is the factor of “motivation,” which goes to why the case is being brought. The defendant argues that the plaintiff’s motivation here is “extorting a massive settlement” which is supported by the 43-year gap between the release of Stairway to Heaven and the plaintiff’s suit. The plaintiffs, in turn, have argued that they were initially prevented from bringing a suit for lack of resources and an understanding that the statute of limitations had run out. The reason the suit was found not to have violated the statute of limitations was that a 2014 Supreme Court case allowed certain copyright infringement cases to continue when works are reissued, and Led Zeppelin’s reissue of “Stairway to Heaven” in 2014 began the statute of limitations anew.

How the Ninth Circuit rules on these issues will have important implications for copyright infringement appeals going forward.

If you received an unfair outcome in a civil case, you may be eligible to appeal your verdict. The Law Office of Corey Evan Parker is focused on the civil and criminal appeals process in Washington and California. If you are considering filing a criminal or civil appeal, feel free to contact Mr. Parker today for a no obligation 30-minute consultation.