Need to Appeal a Court Decision? You Have Limited Time 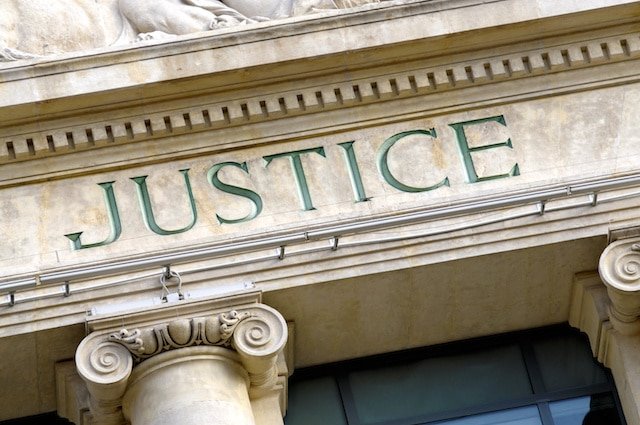 An unfair court decision is devastating. After the stress and worry of the proceedings, a jury or judge has made a mistake that impacts your freedom, your personal reputation, or your financial health. Thankfully, it is possible to appeal decisions that were the result of improper trial procedure, prosecutorial misconduct, jury misconduct or other serious error in the proceedings. Whether the trial was civil or criminal, it’s important to act quickly, as you only have a short window of time in which to file an appeal. An attorney who is experienced in appeal cases can ensure your appeal is filed within the time allowed under the law — only 30 days from the time of the decision.

The Process to Appeal a Court Decision

It’s important to note that an appeal is not a retrial of your case. Instead, an appeal addresses the errors made in the legal proceedings, thus denying you your right to a fair trial. The first action your appeals attorney must do to appeal a court decision is to file a court notice of appeal. Typically, it will be filed in the same appellate district as the original decision and must be done so within 30 days of the court’s decision. If you miss this critical deadline, you may lose your ability to seek to reverse an unfair decision, wrongful conviction, unfair sentence or other miscarriage of justice.

Once the notice has been filed, your attorney will begin the process of compiling information about how the trial was conducted, and what serious errors occurred. The documents your attorney produces from this information are called briefs. Some errors that might be grounds for an appeal, and will be detailed in a brief, include:

There is a limited amount of time to file the brief; the limit varies according to the type of case. The other side (the respondent) will also be given the chance to file a brief about the trial. After all the briefs have been filed, the case will be assigned to a court panel for review.

How an Experienced Attorney Can Help

To appeal a court decision, you need an attorney focused on appeals. At the Law Office of Corey Evan Parker, Attorney Parker focuses on appeals cases. Attorney Parker will work diligently to identify the areas where your case was handled outside the restrictions as outlined by law. Our goal is to seek to right a miscarriage of justice. Contact us for a free initial consultation with no obligation.