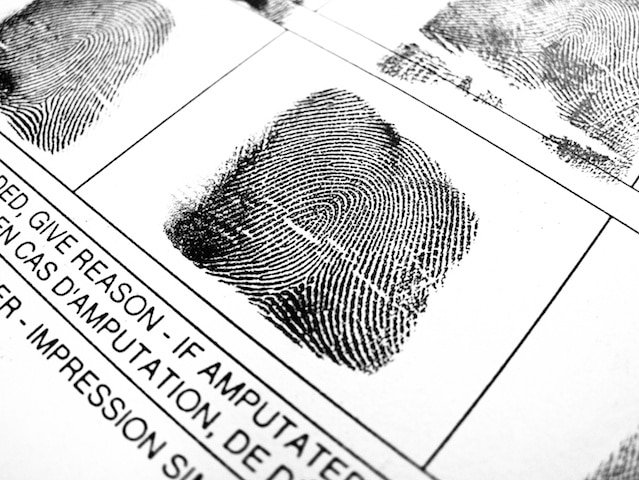 Netflix’s 10-episode true crime docuseries Making a Murderer took the nation by storm this past December, creating fodder for countless water cooler conversations and generating a slew of wannabe criminal law experts and Internet sleuths who were intent on getting to the bottom of the Steven Avery case. Avery was convicted, some suggest wrongfully, of the 2005 murder of 25-year-old photographer Teresa Halbach in Manitowoc County, Wisconsin.

Avery’s case garnered much attention because he was not your typical defendant – he had previously been wrongfully convicted of sexual assault in 1985 and served 18 years in prison for a crime he didn’t commit. Thanks to the Wisconsin Innocence Project and advances in DNA testing, Avery was exonerated in 2003. The odds that he could be wrongfully accused of another gruesome crime just two years later seemed highly unlikely. But thanks to the series’ portrayal of bumbling local police and crooked investigators, many viewers were left wondering if that was precisely what happened. Avery was convicted to life in prison without parole in 2007. In January 2016, he appealed his conviction to the Wisconsin Court of Appeals.

Avery filed his appeal on January 11, 2016. Riddled with misspellings and grammatical errors, it appears he prepared it without the assistance of a lawyer. In the papers, Avery asserts three grounds for appeal:

Avery seeks a mistrial in his case, and asks that the court stay the enforcement of his judgment and release him on bond pending the outcome of his appeal.

The Likelihood of Success

Avery faces an uphill battle in having his conviction overturned. It’s important to note that, once a guilty verdict is handed down, the presumption of innocence that is integral to the original criminal trial vanishes. Moreover, it’s difficult to win an ineffective assistance of counsel argument – Avery will have to show not only inadequate representation, but that the outcome of his case would have been different had his counsel acted differently. Proving this will be no easy task.

Dean Strang and Jerry Buting, Avery’s defense attorneys, are widely revered as the heroes of Making a Murderer and have garnered a cult following of sorts since the docuseries aired. Nevertheless, even they acknowledge that an ineffectiveness claim is often the only way to succeed on appeal.

As for the allegation of juror improprieties, Avery will have a hard time proving his claim, since he does not appear to be contending that there was any outside influence on the jurors. Absent any allegation of improper outside information, Wisconsin law bars jurors from testifying about their deliberations, meaning that Avery won’t be able to offer any evidence of jury deliberations to support his claims.

Also working against Avery’s request to be released on bond is the fact that the Court of Appeals in Madison is notoriously reluctant to grant such relief to inmates convicted of murder without the possibility of parole. His sloppy papers, filed without the assistance of counsel, also don’t help his case.

Since he filed his appeal, Avery has enlisted the help of noted defense attorney Kathleen Zellner and the Midwest Innocence Project. Zellner has expressed confidence that Avery’s conviction will be overturned. Nonetheless, Steven Avery faces a long and difficult process before he ever hopes to see the light of day again.

Having effective and experienced counsel on your side is essential to any appeal. The Law Office of Corey Evan Parker is dedicated exclusively to the civil and criminal appeals process. If you are considering filing a criminal appeal, contact Mr. Parker today for a no obligation consultation.