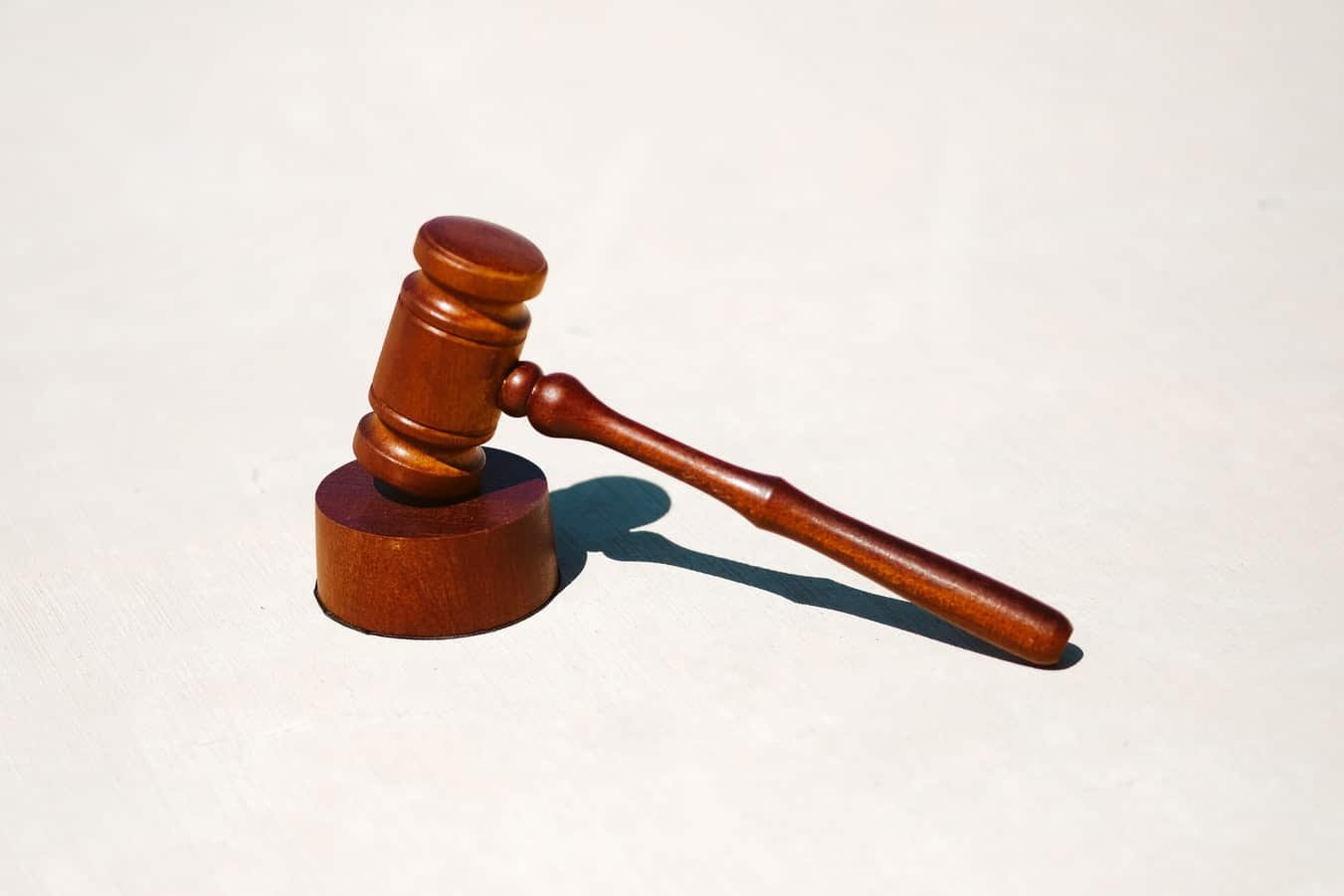 Although the murder of Martha Moxley happened in the affluent town of Greenwich, Connecticut over 40 years ago, the criminal prosecution of the defendant Michael Skakel in her murder trial continues to this day, as Connecticut state prosecutors have indicated they plan to appeal a recent Connecticut Supreme Court decision granting Skakel a new trial to the U.S. Supreme Court.

The 1975 murder grabbed headlines at the time for several reasons, not the least of which was the fact that the then-teenage suspect Skakel was a close relative of the Kennedy family, and the grisly murder involving a golf club was a highly unusual occurrence for the extremely wealthy enclave. Although no one was charged initially, Skakel was an initial suspect. In the 1990’s, several high-profile books were written about the murder by Dominick Dunne and formed LAPD detective Mark Fuhrman, leading to renewed interest in the case, and charges were brought against Skakel in 2001.

In 2002, Skakel was convicted of Moxley’s murder in Connecticut state court, and sentenced to 20 years to life in prison.

Skakel appealed the 2002 verdict but initially lost. He later brought a habeas corpus action on the grounds that his defense counsel at trial, Michael Sherman, failed to provide him effective assistance of counsel of trial, thus violating his Sixth Amendment right to counsel at trial.

In 2013, a Connecticut court ruled that Skakel was denied effective assistance of counsel, and ordered that he be given a new trial. He was released from prison at this time pending a new trial. In 2016, however, a Connecticut appellate court ruled that Skakel was indeed given a fair trial, and reinstated his murder conviction.

In May 2018, however, the Connecticut Supreme Court reversed the appellate court, finding that Skakel was correct in arguing he was not provided effective assistance of counsel, and reinstated the trial court’s decision that he should receive a new trial. It is this decision that Connecticut state prosecutors seek to appeal to the US Supreme Court, which has jurisdiction over all constitutional-based appeals.

As mentioned above, the Sixth Amendment of the U.S. Constitution guarantees that defendants must be represented by counsel at trial, and later rulings have explained that this counsel must be effective. If a defendant did not have effective assistance of counsel at trial, the conviction may be overturned, giving prosecutors the chance to bring a second trial.

In raising this argument on appeal – or during a habeas corpus petition, which can potentially occur after other types of appeals have run out – a convicted defendant must show that: 1) “counsel’s representation fell below an objective standard of reasonableness as measured by prevailing professional norms,” and 2) that the defects in the defense led to a guilty conviction.

On his appeal, Skakel argued that his trial counsel failed to provide effective counsel for him during his murder trial based on a number of issues, including:

A defendant convicted of any crime at trial may consider filing an appeal on the grounds of ineffective counsel at trial, and an experienced appeals attorney can assist in determining whether such grounds exist.