How Does the Appeals Process Work? 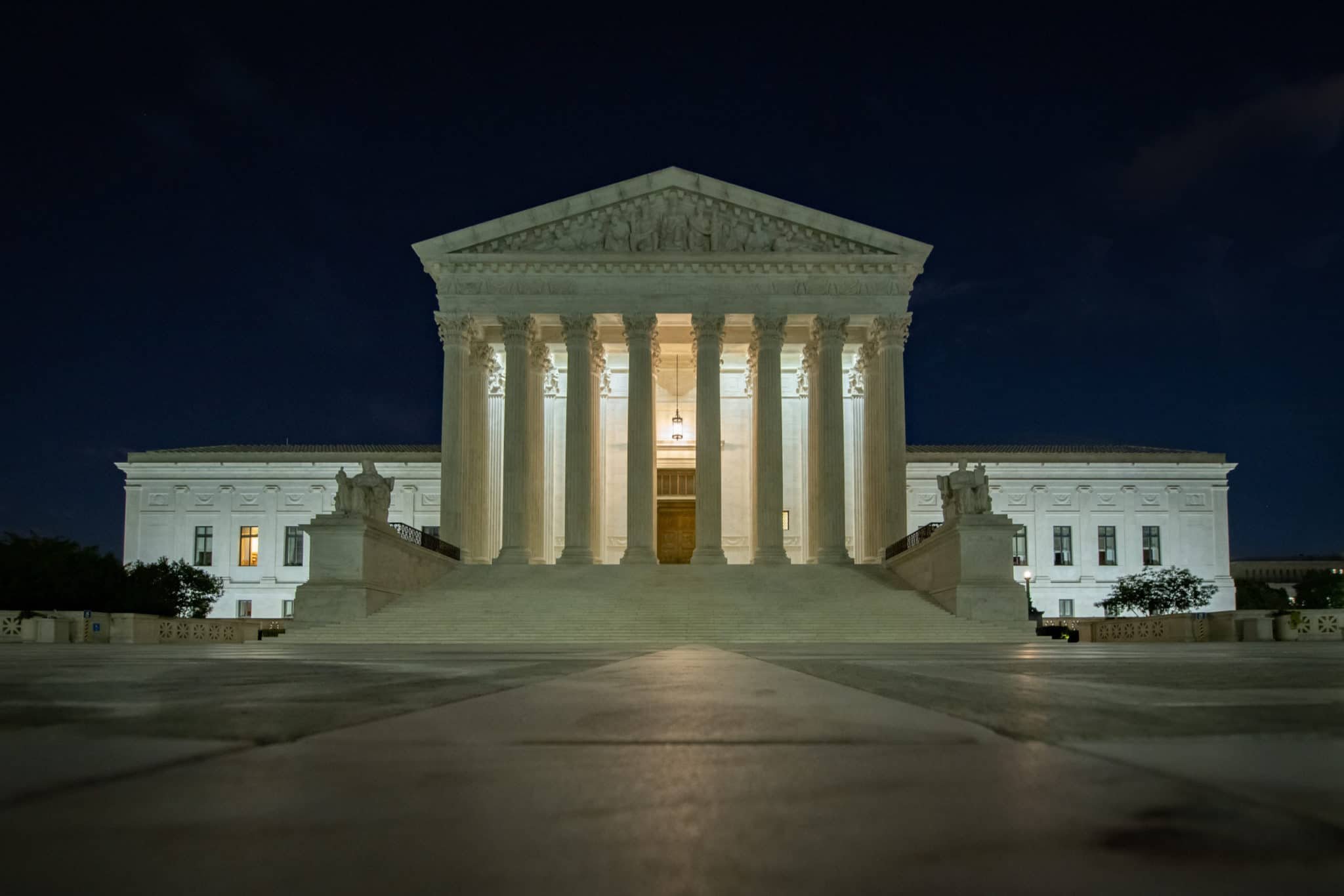 The appeals process provides a way for parties who have lost a legal case during trial to have their case heard again in court. In civil cases, either party can appeal a decision made during trial, but the government cannot appeal a not guilty verdict in a criminal case. In some districts, bankruptcy appeals are handled by a separate panel of bankruptcy judges.

How to Start the Appeals Process

To start the appeals process, the party that lost their case at trial must file a claim with the appellate court. Within that claim, they must state that the court that presided over the trial made a legal mistake that impacted the final decision in the case. The other side will also file a brief to show that the decision made at the end of the trial was the correct one. If a legal mistake was made, the appellee can also explain within their claim that the error had no bearing on the decision.

After the appellate court receives the claim and the written brief, they will not consider any additional evidence, nor will they hear witness testimony. The appellate court will review the case as it was previously heard in trial court.

How Decisions are Made in Appellate Court

After the appellate court has reviewed the briefs and heard oral arguments from each side, they will make their decision and that decision is final. Some cases may go on to further appeal courts, but the appellate court can also send the case back to the trial court to correct any legal mistakes that were made.

Appealing to the U.S. Supreme Court

Many people think that if they appeal a case and the appellate court denies their claim, that is ultimately the end of their case. However, when a case is significant, it can go as far as the U.S. Supreme Court. To do this, appealing parties must file a writ of certiorari. A case will generally only go to the Supreme Court if it involves differences in the interpretation of the law between two or more federal appellate courts. The Supreme Court will also hear a case if it involves a significant legal concept. Some situations require an appeal to be heard by the Supreme Court, but those cases are quite limited.

Our Appellate Attorneys Serve Clients Across the Country

If you need to appeal a decision that was made in your legal case, our appellate lawyers are here to help. At The Appellate Law Firm, our skilled attorneys will guide you through the process and give you the best chance of success with your case. Call us today at 877-412-4786 or contact us online to schedule a consultation.