How and When to Appeal a Court Decision 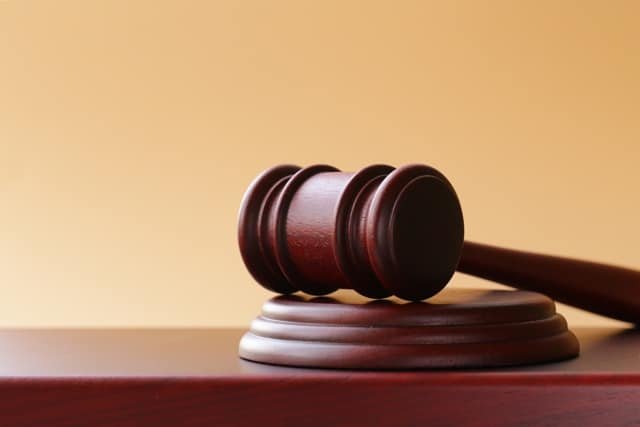 Not all trial court decisions are appealable. Generally, only a “final judgment” is appealable from the trial court to the court of appeal. However, as prescribed by specific statutes, there are some interim or interlocutory trial court orders that are deemed immediately appealable. (It goes without saying that “non-appealable” orders cannot be appealed in the normal sense, but they may still be reviewed by the court of appeal by a petition for writ of mandate — but that is another story.)

Unfortunately, it is not always clear when the final judgment has been entered because of the common practice of the parties first submitting proposed judgments, as well as the practice of adding court costs and/or attorney fees to the judgment at a later date. Thus, it is critical to fully understand how and when to appeal a “final judgment.”

The time for filing an appeal generally runs from one or more dates associated with the day that the final judgment or appealable order is signed by the trial judge. If no “notice of entry of judgment” has been filed and served by either the court clerk or one of the parties, then the time to file the appeal is 180 days from the mere “entry of judgment.” (Note: These time limits may vary from state to state.) However, if the clerk or a party has filed and served a notice of entry of judgment, then the time to appeal is 60 calendar days thereafter. Notably, these time limits are “jurisdictional,” so that a late filing is fatal to the appeal.

Within a short time, all other parties to the appeal must designate any other documents or transcripts they desire to be included in the record on appeal for consideration by the appellate justices.

Once the record on appeal has been finalized by the trial court clerk and the court reporters, the record is sent from the trial court to the court of appeal. At that time, the clerk for the appeal court will generally notify the parties that the first brief is due within the time period prescribed by court rule. The opposing party will then have a prescribed period of time to file an opposition brief and then the appealing party may thereafter file a reply brief. When all of the briefs have been submitted, the appeal court clerk will usually notify the parties when the appellate court justices will entertain oral argument. After oral argument, the appellate justices will issue their opinion.