Grounds for Relief: How to Argue that Confinement is Unlawful 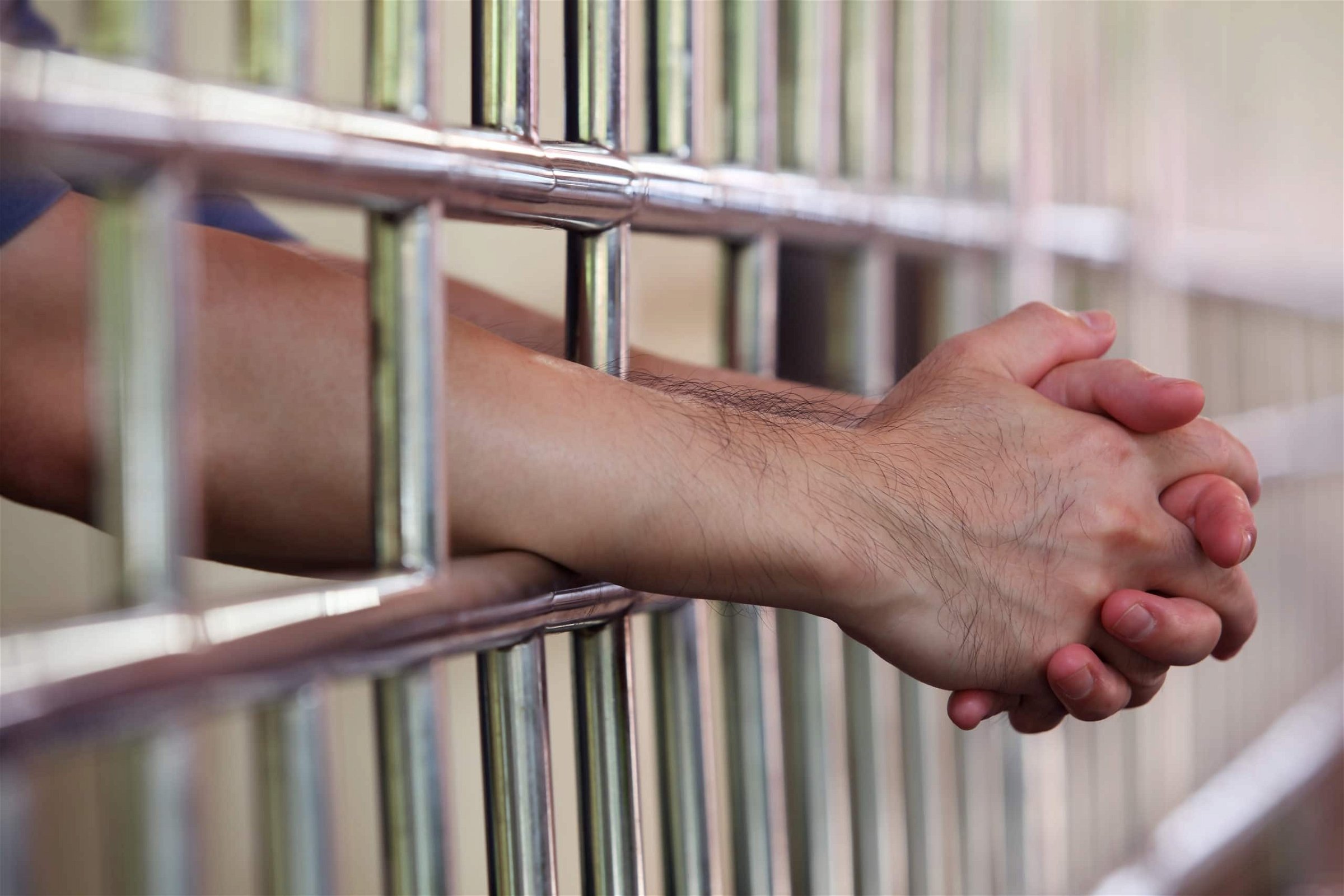 If a person is convicted of a criminal offense, he or she is typically confined to the jail or prison system to serve their sentence for the crime. However, if a convicted person believes that their confinement is unlawful, legal options exist to challenge the ruling under state and federal law. In Washington, a person can appeal the ruling through the state trial system to overturn his or her sentence of confinement, and under the federal constitution a petition for habeas corpus can be filed as potential relief. To learn more about the grounds for relief in confinement cases, you should speak with an experienced criminal defense attorney today.

At the state level, if you have been convicted of a crime and sentenced to confinement, you can appeal the decision to a higher court. From the trial level, you can appeal to the appellate court and from the appellate level up to the state supreme court; however, some states have different names for these courts, so it is important to speak with an attorney about your case. An appeal can be made on the basis of law or procedure. Upon appeal, the higher court can either affirm the decision of the lower court, reverse the decision, or remand the case to the trial court with instructions on how to find a particular legal issue.

Arguments that confinement is unlawful pursuant to the federal or Washington constitution are often complex and lengthy cases that should only be handled by knowledgeable attorneys. To learn more about the legal options for arguing against confinement. Call or contact an attorney by clicking here.