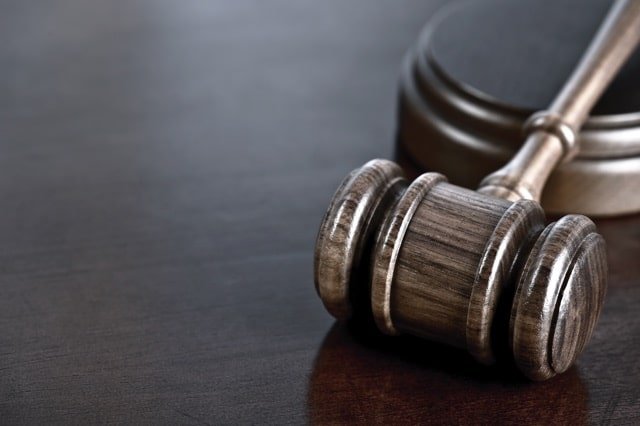 Filing an appeal can be a tricky, demanding, and time-sensitive process. Whether you are filing a civil appeal after an unfavorable judgment, or a criminal appeal after a guilty verdict in a criminal trial, appeals are complicated legal procedures that require sophisticated legal reasoning.

Appeals can take a great deal of legal research, time, and money, and any failure to follow procedure or meet a deadline is likely to result in dismissal. When you are appealing a trial court decision, it is important to be represented by an attorney who thoroughly understands, and is skilled in every aspect of the appeal process.

Not every case should be appealed, or can be. At the Law Office of Corey Evan Parker, we focus our practice exclusively on appellate law. We will listen to what you have to say and review the court transcripts of your trial, and we will not hesitate to advise against filing an appeal if we believe that your prospects are not favorable.

How Appeals Differ from Trials

An appeal is a review of a trial court’s application of the law — not a second trial. Although there are some similarities, appeals differ from trials in a number of ways. Aspects of appeal include:

The record of the trial court case is the basis for an appeal. This includes all pleadings, motions, exhibits and the transcript of the trial, including any discussion with the judge that took place “on the record.” No further evidence may be introduced in an appeal, and objections can no longer be made to anything prejudicial that occurred during the trial. The success of an appeal is therefore contingent on exactly what occurred during the trial.

The major instrument of persuasion in an appeal is not witnesses or evidence, but the appellate brief your attorney will file on your behalf. The lawyer handling your appeal will argue that the trial court judge in your case applied the law incorrectly. Those arguments must be supported by case law or statutes, which may require extensive research and a scholarly aptitude on the part of your attorney.

An appeal can be won or lost through the appellate brief. Although there may be some oral argument in an appeal, it is generally limited to questions from the judges, directed to the attorney, and based on the brief.

If you are considering appealing a trial court decision, you need a lawyer who focused on appeals. At The Law Office of Corey Evan Parker, you will find an attorney who practices throughout Los Angeles and Washington-based attorney who focuses his practice on appellate advocacy
Appeals are time sensitive. Contact us at your earliest convenience for a one-hour, no obligation consultation. Attorney Parker can meet with you in person or by phone.