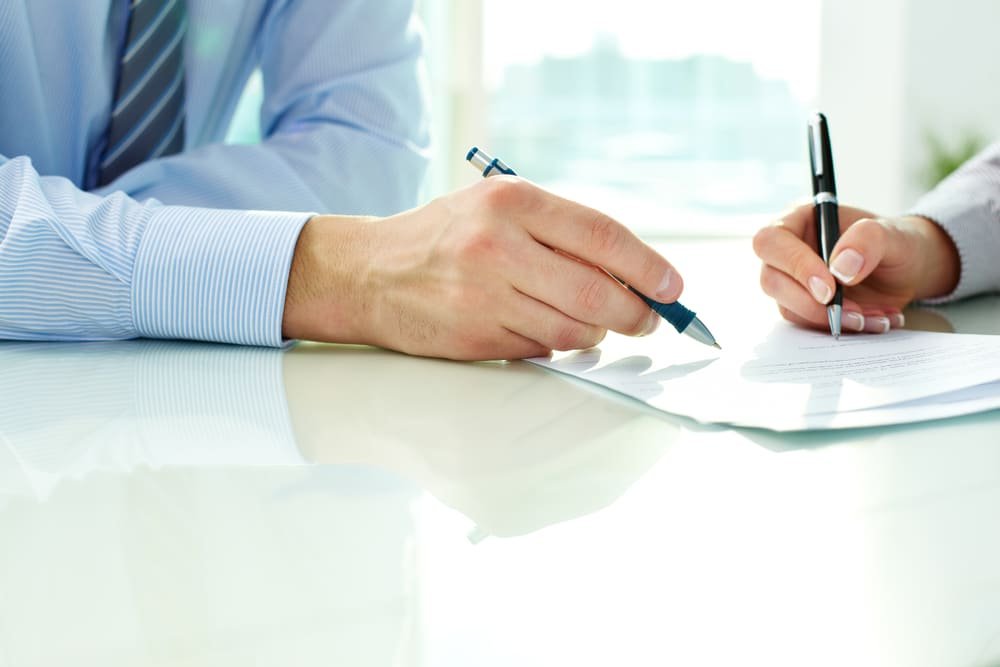 If you have been found guilty in a criminal trial, you may be facing penalties such as prison time and fines. Depending on the circumstances, appealing your conviction could be a method by which you can improve your future prospects. The appeal brief is the primary tool available to your lawyer to persuade the appellate court judges to act in your favor.

Based on legal mistakes made that affected the decision of the jury or the sentence imposed on you, the attorney handling your appeal might request that the appellate court order:

According to the Criminal Justice Section Standards published by the American Bar Association (ABA), the first purpose of criminal appeals is to protect defendants against verdicts not supported by sufficient evidence, and from prejudicial legal errors that lead to conviction. In crafting the appeal brief, your attorney will argue that your conviction or your sentence was wrong or legally erroneous, and provide data to support that argument.

As reported on U.S. Courts, the defendant may appeal a guilty verdict in a criminal trial. However, the government is not allowed to appeal if a defendant is found not guilty.

An appeal is not a new trial, but it does provide an opportunity to ask the higher court to reverse or remand errors made in the lower court. The appeal court will not consider any new evidence. It will look only at the trial court’s record — which will include the transcripts of the trial and all documents or anything else admitted into evidence — and the appeal briefs submitted by the lawyers on both sides of the case. Your attorney will have an opportunity to submit a second brief in response to the brief submitted by the state.

In drafting the opening brief, your attorney will need to have not only a clear understanding of the legal issues and errors made in the trial court proceedings, but also the ability to communicate your position clearly and effectively to the judges reading the brief.

Lawyer with a Focus on Appeals in Washington and Los Angeles

At The Law Office of Corey Evan Parker, Attorney Parker’s practice is focused on filing appeals. He  handles criminal and civil appeals throughout Washington and California. When he  represents you on a criminal appeal, hee can efficiently file your Notice of Appeal, procure the Record on Appeal from the trial court, gather the facts, conduct the research, and skillfully prepare the brief to file with appellate court.

Attorney Corey Evan Parker is a member of California Appellate Defense Counsel (CADC) and the Washington Association of Criminal Defense Attorneys. He is well-versed in every aspect of the appeal process, and has the skills and knowledge necessary to prepare a persuasive brief covering any significant procedural or substantive errors that occurred in your trial. If you have been convicted of a crime, contact our office to arrange for a one hour consultation, with no obligation.