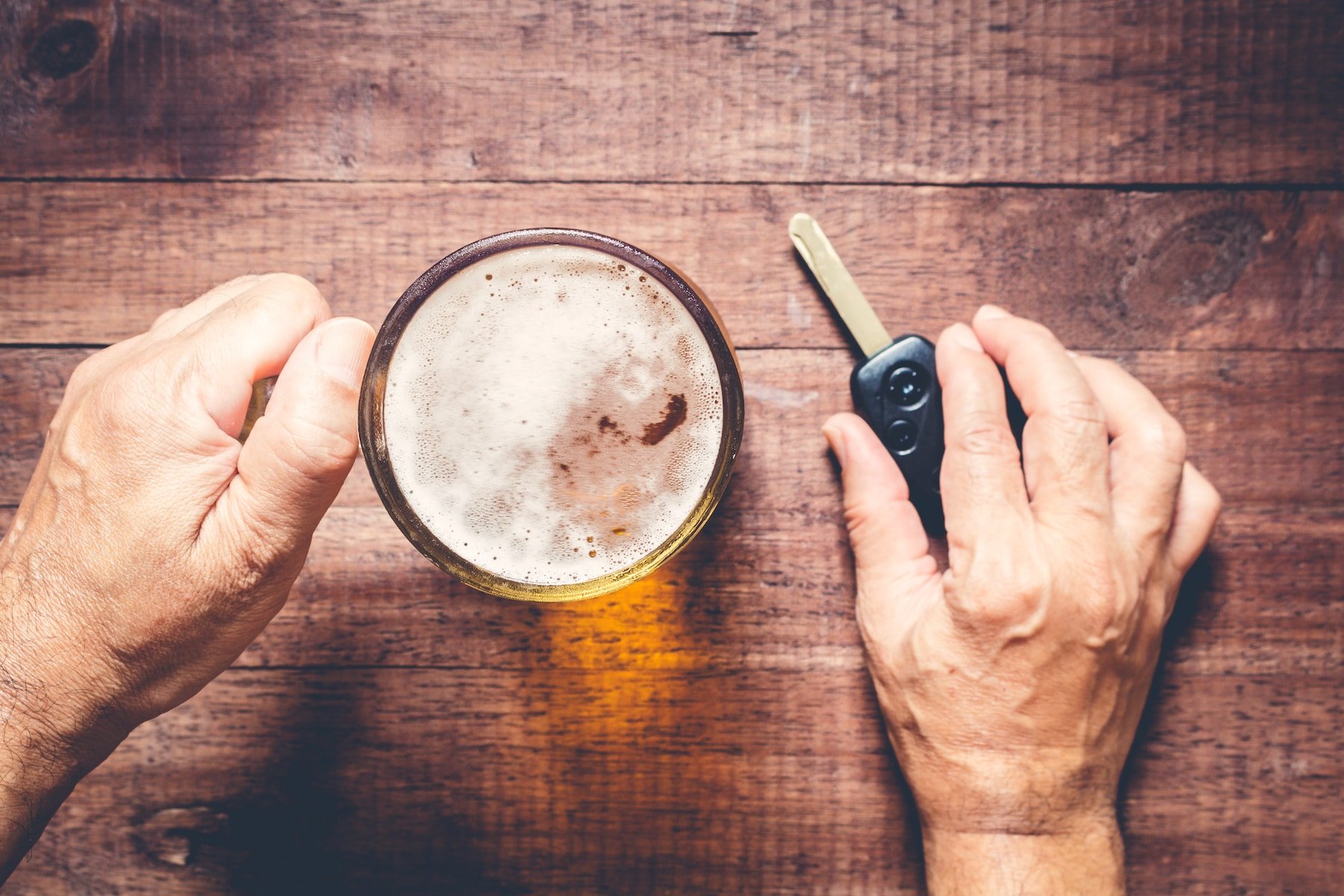 One of the most common methods of arresting and charging a person with driving under the influence is failing one or more sobriety tests given by a police officer during a traffic stop. Sobriety tests are subjective and can be misinterpreted or improperly utilized by police as evidence in a DUI case. If you were convicted of driving under the influence, you may be able to challenge the conviction on appeal for mistakes made during the sobriety tests. To learn more about your legal options for appeal, call or contact The Appellate Law Firm to schedule a free evaluation of your case.

The National Highway Traffic Safety Administration (NHTSA) have approved three standardized sobriety tests for traffic stops when driving under the influence is suspected. The first is the horizontal gaze nystagmus, where the driver must follow an object with their eyes from left to right. The officer is supposed to check for an involuntary jerking of the eye.

The second test is the walk and turn. The driver must walk nine steps, heel to toe, while counting the steps out loud, turn around on one foot, and repeat the process. The police assume intoxication if the driver starts the test early, loses balance, miscounts the steps, or uses their arms for balance.

The third test is the one-leg stand. The driver must stand on one leg while lifting their other leg about six inches off the ground. The driver must then begin counting until the police officer tells them to stop. Police assume intoxication if the driver sways, drops their foot, loses balance, or counts incorrectly.

There are four main challenges to field sobriety tests during appeal. The first challenge is based on the unreliability of the tests because intoxication is based on the officer’s subjective perceptions. The second challenge on appeal is based on incorrect administration of the test during the traffic stop. If the police officer was not properly trained on how to give a sobriety test or administered it incorrectly during the stop it may be grounds for appeal.

The third challenge is based on the testing conditions when the sobriety tests occurred. Sobriety tests are supposed to be given on a dry, flat surface. If the ground where the tests took place was not level, gravelly, or slippery, the test results may be grounds for appeal. Finally, exclusion of evidence at trial of non-alcohol related reasons for failing a sobriety test may be grounds for appeal, such as excluding evidence of medical conditions, medications, or psychological conditions.

Sobriety tests are rife with opportunities for misinterpretation and misuse in a DUI case, and at The Appellate Law Firm, our team of highly qualified legal professionals is here to help in your appeal of a DUI conviction that is based on faulty sobriety test evidence. To learn more about your legal options for appeal after a conviction for driving under the influence, call the office or contact us today to schedule a free consultation of your case.