Who Can Appeal a Court Decision? 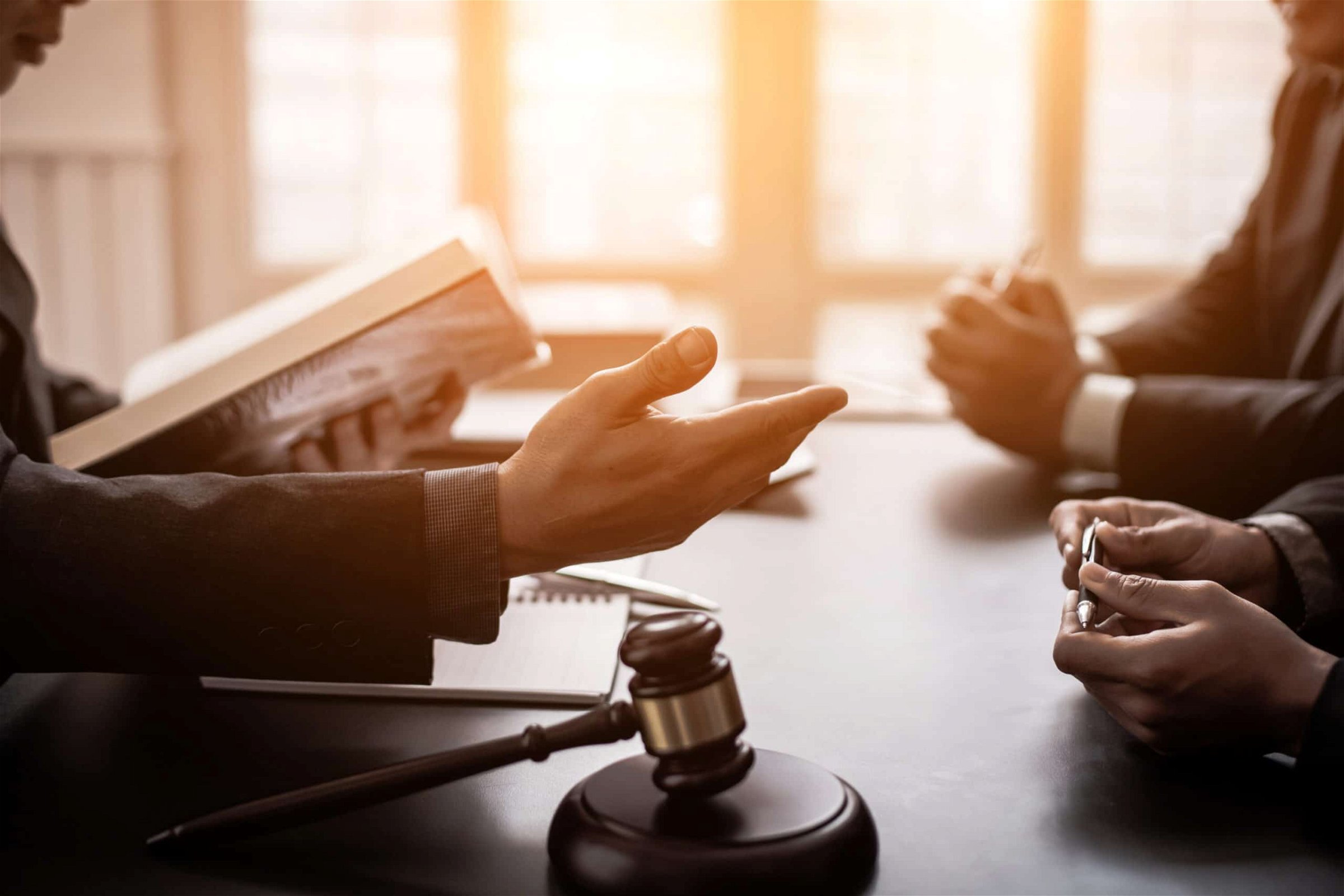 What Parties can Appeal a Decision?

What Decisions can be Appealed?

Parties appealing a court decision are also only allowed to appeal final judgments. This means that all issues in the case are resolved and no other questions remain. A final judgment can be rendered by either a judge or jury, depending on the type of case, as well as from motions for summary judgment or motions to dismiss. A party in a civil or criminal case is not allowed to appeal a decision prior to the final judgment, although issues they wish to appeal while the case is ongoing can be brought up as questions or evidence during the appellate process.

The only exception to the final decision rule for parties appealing lower court decisions is the interlocutory appeal. An interlocutory appeal allows a party to raise a specific question to a higher court while the case is still ongoing. However, this is only allowed in specific circumstances, and the vast majority of appeals are only heard after a final judgment. To learn more about what issues can be appealed and when in your case, talk to a knowledgeable appellate attorney about your claims today.

Understanding the appellate process and who can appeal a decision to a higher court in a case can be the critical difference in the success or failure of your legal fight. Trust an attorney with extensive experience in handling appellate issues to represent you and protect your rights. Call the office or contact us today at The Appellate Law Firm to schedule a free consultation of your case now.