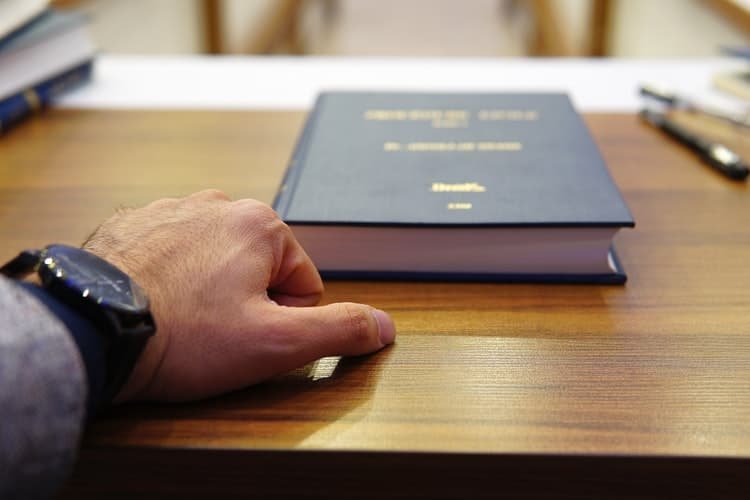 In a decision that will likely have wide-ranging implications for criminal defendants in California, the California Supreme Court has ruled that social media companies such as Facebook and Twitter cannot refuse to share information with criminal defendants which may be beneficial to them in mounting their defenses.

The unanimous decision may in fact have great impact for criminal defendants throughout the country who seek to recover records from social media if other state courts decide to follow California’s lead in allowing the obtainment and admission of exculpatory evidence from social media which can assist in a criminal defense by presenting statements from social media that conflict with a witness’ statement at trial (or other forms of evidence presented by prosecutors) or cast doubt on the credibility of a witness testifying against a defendant.

The decision in Facebook v. The Superior Court of the City and County of San Francisco was in connection with a criminal prosecution of two alleged gang members awaiting trial on murder, weapons, and gang-related charges arising out of a drive-by shooting in San Francisco in 2013.

In addition, the defendants sought statements posted on Twitter by a woman who was previously the girlfriend of one of the defendants, and who had provided information to the police leading to the defendants’ arrest. In seeking the Twitter posts made by this woman (including deleted Twitter posts no longer publicly available), which allegedly contained violent and threatening material, the defendants apparently planned to impugn her character and cast doubt on her credibility as a witness against the defendants.

Notably, prosecutors themselves obtained information from social media in bringing their grand jury indictment against the defendants, including a Facebook video in which the victim walked through rival gang territory (including the place where he was killed) in an apparent taunt to the defendants.

The court sided with the criminal defendants, ruling that social media companies like Facebook, Instagram, and Twitter are indeed required to turn over material relevant to a criminal prosecution, so long as the material was posted publicly at some point and the request for information is in accord with state law. Thus, information that was only posted for a person’s private viewing, or was a private communication (e.g. a Facebook message to a single recipient) might not be required to be turned over, but posts and messages viewable by a large number of people can be successfully requested pursuant to this decision.

The social media companies had argued that they were protected from turning over information by the federal Stored Communications Act, but the high court rejected this argument.

The California Supreme Court appears to be the first state supreme court to rule on this issue. Given the vast amount of information posted on social media potentially relevant to criminal prosecutions, this ruling will likely impact many defendants inside and outside of the state of California going forward.