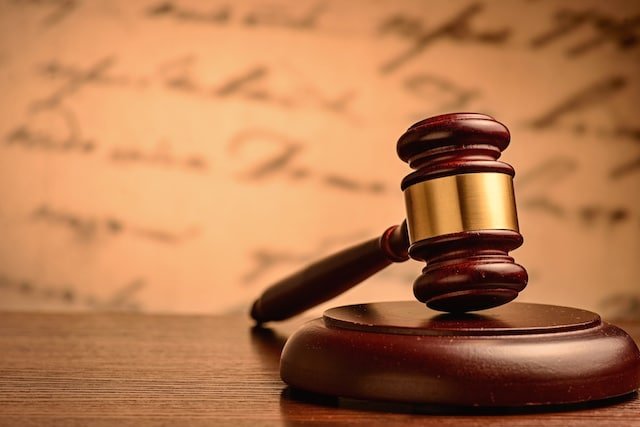 Last year, the U.S. Supreme Court overturned the conviction of former Virginia governor Bob McDonnell in a decision that changed how federal courts could convict politicians and other individuals accused of accepting bribes in exchange for legislative influence. As many predicted then, other politicians who had been recently convicted in corruption trials are now seeing those convictions overturned based on the precedent in the McDonnell decision. The most recent successful appeal occurred in late September when a federal appeals court panel overturned the convictions of former New York State Senate Majority leader Dean Skelos and his son Adam Skelos. This follows another federal appeals court panel overturning the conviction of former New York State Assembly leader Sheldon Silver in July.

McDonnell had appealed his 2014 conviction on 11 corruption counts in an action brought by federal prosecutors under the Hobbs Act for accepting $175,000 worth of “gifts, loans, and other benefits” from Jonnie Williams, a Virginia businessman who had developed a health supplement.

In overturning his conviction last year, the Supreme Court ruled that federal courts and juries had been using an overly expansive interpretation of the federal bribery statute. The court held that, while McDonnell had set up meetings between Williams and state health officials to promote her products in exchange for gifts, such meetings did not constitute “official acts” for the purposes of the bribery statutes.

The court ruled that, in order to be convicted under the federal bribery statute, there must be evidence that the defendant, in exchange for a benefit, formally exercised governmental power by making a decision or taking an action on an official question or matter, and that “setting up a meeting, talking to another official, or organizing an event—without more” does not suffice to support a conviction.

Although Dean and Adam Skelos had been convicted at trial for violating the federal bribery statute in 2015, prior to the McDonnell decision, the federal appeals court overturned their convictions using the reasoning from the McDonnell decision, as is the practice for appeals courts when later Supreme Court or other controlling precedent arises between trial and appeal.

Dean and Adam Skelos were convicted based on evidence that Dean had pressured several companies into paying his son through “no show” jobs in exchange for pushing legislation that would benefit those specific companies. Dean received a 5-year prison sentence and Adam received a 6.5-year prison sentence. In overturning the conviction, the 2nd Circuit Court of Appeals panel indicated that, as with McDonnell, the jury’s interpretation of what constitutes an official act under the federal criminal laws was too wide.

As with Silver, prosecutors in New York plan to retry both Dean and Adam Skelos, and the appeals panel left open the possibility that they could be convicted for their actions based on the more narrow interpretation of the statute from McDonnell. Whether that occurs or not, the successful Skelos and Silver appeals demonstrate the power of a criminal conviction appeal when later precedent arises after conviction.

If you received an unfair outcome in a state or federal criminal case, you may be eligible to appeal your verdict and/or your sentence. The Law Office of Corey Evan Parker is focused on the civil and criminal appeals process in Washington and California. If you are considering filing a criminal or civil appeal, feel free to contact Mr. Parker today for a no obligation 30 minute consultation.