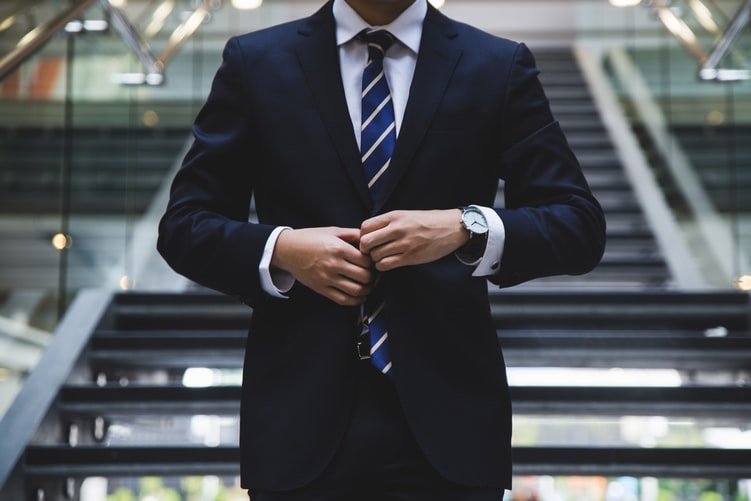 One of the most common reasons that criminal convictions are overturned, whether in federal or any state court, is that the evidence that was brought against the defendant and used by the jury to convict should never have been allowed to be admitted at the trial in the first place. All testimony evidence (the in-court statements given by lay and expert witnesses), physical evidence (such as weapons, clothing, contraband, etc.), and descriptive evidence (e.g. pictures of the crime scene) must meet the requirements of state or federal evidence law and constitutional protections which prohibit police from illegally seizing evidence or making arrests/stops.

If you have reason to believe that the evidence used against you in court, and which led to your conviction, was improperly admitted, you should speak to an appeals attorney about potentially appealing your conviction. Here are common grounds which can lead to evidence being thrown out of a defendant’s trial and the conviction overturned.

Where the Police Did Not Have a Right to Stop You

Police officers do not have a right to detain suspects and ask them for incriminating statements or search out evidence unless they at least have reasonable suspicion that criminal activity is afoot. If evidence was taken from you – whether physical evidence or statements you gave to police – during an illegal stop without reasonable suspicion, this can be grounds for reversal.

Even where the police have a right to stop you, the Fourth Amendment protects you from illegal searches. This is a complex topic which will look at where you were stopped, and for what reason, but generally the police must have a warrant to search you or they must be able to present a valid exception to the warrant requirement for any evidence collected obtained to be used against you.

Where Evidence Was Not Properly Maintained or Authenticated

The police must also properly maintain the physical evidence they take from you or other sources for it be used at trial. Evidence that has been tainted or otherwise not properly maintained should not be admitted. Furthermore, prosecutors must meet special requirements at trial in showing that the evidence being brought against you is what they say it is through a process called authentication, and improper authentication can be grounds for reversal.

Improperly Admitted Statements and Confessions Given to Police

As with searches, the police are subject to strict constitutional requirements in collecting statements and confessions from suspects. For example, if you were not read your Miranda rights while in custodial interrogation, or if you were not given a lawyer during questioning despite requesting one, any statements given to police should not be allowed against you. Furthermore, involuntary statements given under coercion by police should not be used against you.

There are dozens and dozens of rules about the type of testimony that can and cannot be used against you in court, and a judge’s failure to rule correctly on admitting testimonial evidence can lead to a reversal of conviction. For example, improperly admitted character evidence and hearsay evidence can be grounds for reversal. In addition, experts who should not have been certified as experts in your trial should have their testimony thrown out.