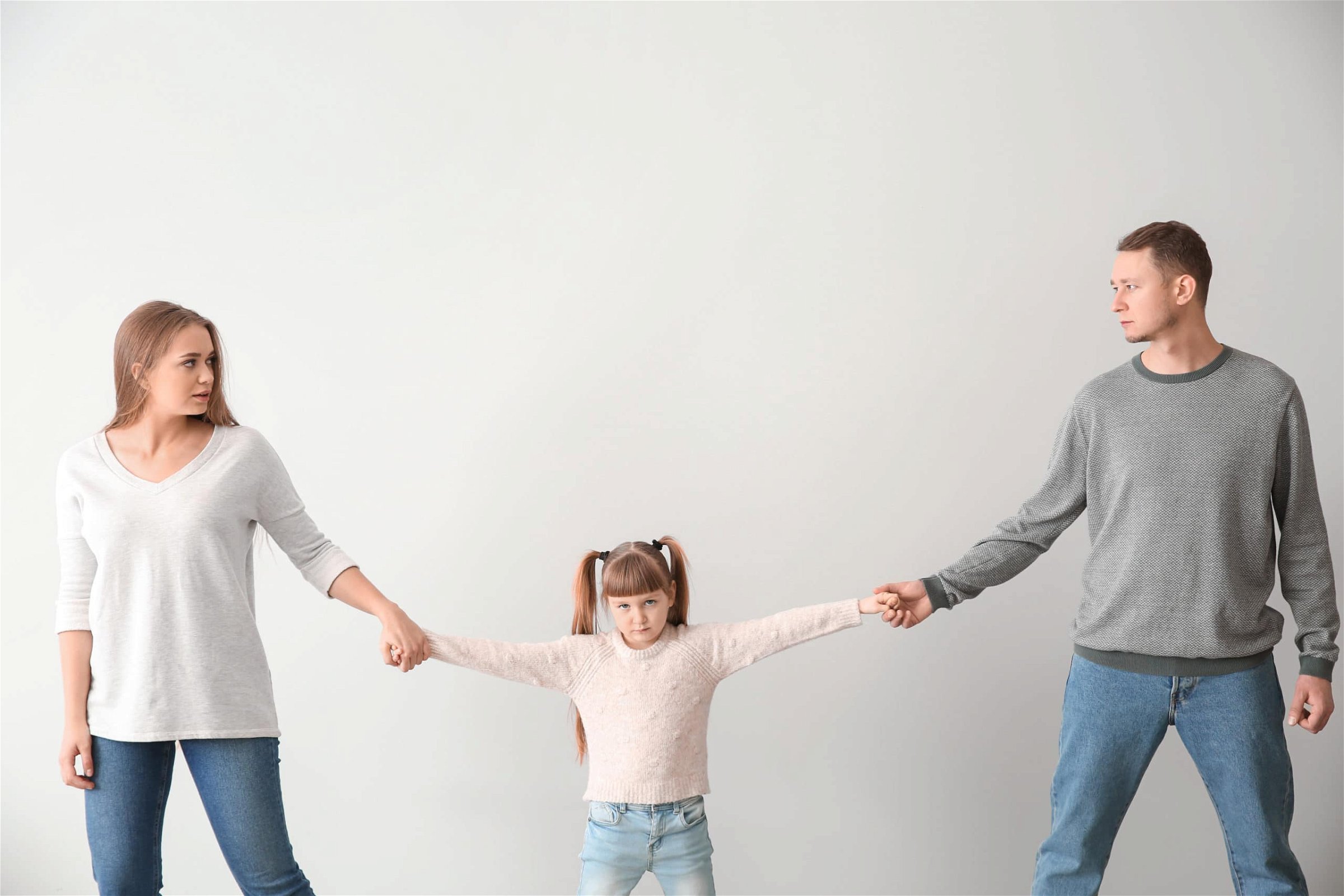 During the final hearing of a divorce case, all decisions regarding property distribution, alimony payments, child support, and child custody are finalized by the court. While the judge in a divorce case usually encourages the spouses to communicate and compromise on their contested issues, sometimes important matters like child custody go to trial. If the judgment for custody ultimately ends up not in your favor, it is important to know that you still have legal options available to appeal the ruling. At The Appellate Law Firm, our team of highly qualified legal professionals is here to assist in your child custody appeal. Call or contact our office today to schedule a free consultation.

While some people use the terms appeal and modify interchangeably, there is actually a significant difference between these legal options. A modification of a child custody order typically occurs months or even years after the initial ruling and is requested by a parent because of a substantial change in circumstances that is material, permanent, and impossible to know about at the time of the initial ruling. A modification does not claim that the original ruling was incorrect, just that the family’s circumstances necessitate a change to the initial order.

An appeal of a child custody order happens immediately after the initial ruling and occurs because a parent believes that the court ruled incorrectly because of an issue of law or procedure that would have otherwise fundamentally altered the ruling of the court. An appeal asks the next level of court to review the child custody order by the trial judge and potentially overturn the ruling in favor of the petitioning parent.

How to Appeal a Child Custody Ruling

An appeal must be filed as soon as possible after a final ruling from the trial judge. In most states, the notice for an appeal must be filed within 30 or 45 days after the trial court order. Once the notice is filed, an appellate attorney will begin to review the trial record for all issues that may have substantially altered the outcome of the case. Common examples include improper inclusion or exclusion of evidence, incorrect applications of the law, and misinterpretations of state statutes.

Child custody is often one of the most emotionally fraught and stressful decisions for parents navigating a divorce, and we understand how important it is to fight for a ruling that is in your, and your child’s best interest. To learn more about appealing a child custody ruling, call the office or contact us today at The Appellate Law Firm to schedule a free evaluation of your case.