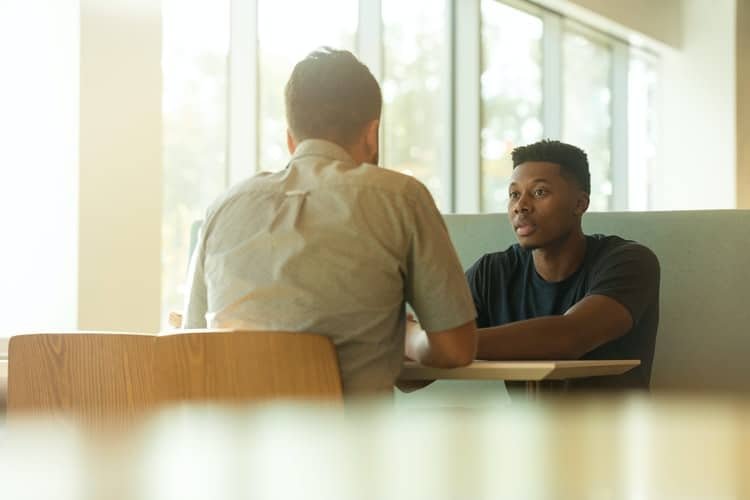 There are few court proceedings that carry more emotional weight than custody determinations where the parents are at odds over the care and custody of a child. It goes without saying that an adverse custody ruling can have a hugely significant impact on your life and your relationship with your children for years to come, and thus it is important for you and your child to do consider all of your options to get it right.

Family law courts, like other courts, are subject to review by courts at the appellate level, which can reverse a trial court’s decision on a custody ruling where the judge made legal errors or some other appealable ground exists.

Grounds for Appealing a Custody Ruling

Final custody orders, as opposed to temporary custody orders, are appealable where there has been an error made by the trial judge on the law, or where the other party acted in certain prejudicial ways that the judge failed to redress. For example, if the judge refused to hear evidence relating to the best interests of the child analysis which is at the heart of the custody analysis, and such evidence should have been considered under state law, this may constitute grounds for appeal.

Judges presiding over custody matters generally do have a significant amount of discretion in determining a custody arrangement, and an appellate court will not disturb a trial court’s decision simply over a difference in opinion regarding the best interests of the child. But when the trial judge ignored the law and acted in ways that go outside of the allowable zone of discretion, an appeals court can reverse the custody ruling.

Determining Whether You Can Appeal a Custody Ruling

As a layperson, you should not expect to know on your own whether there was legal error in your custody trial, especially if your attorney failed to spot the error, but an appeals attorney can work with you to examine your trial record to determine if such reversible error does exist.

If your appeals attorney does believe error occurred in your custody trial, he or she can file a notice of appeal (which must be done within a brief time window after the initial order) and present your arguments for appeal to the appeals court. He or she will then present those arguments in a hearing before the appeals court in your jurisdiction, at which the other party will have a chance to respond.

Note that an appeal is different from a request for a modification of the custody arrangement. With a modification, you are asking the original court who decided your custody matter to reevaluate the situation based on changed circumstances, such as one parent moving out of the state.

Help in Your Washington or California Custody Appeal

The Law Office of Corey Evan Parker is focused on the civil and criminal appeals process in Washington and California. If you are considering filing an appeal in your Washington or California custody matter, feel free to contact Mr. Parker today for a no obligation 30-minute consultation.