Appeal in California versus a New Trial: What’s the Difference? 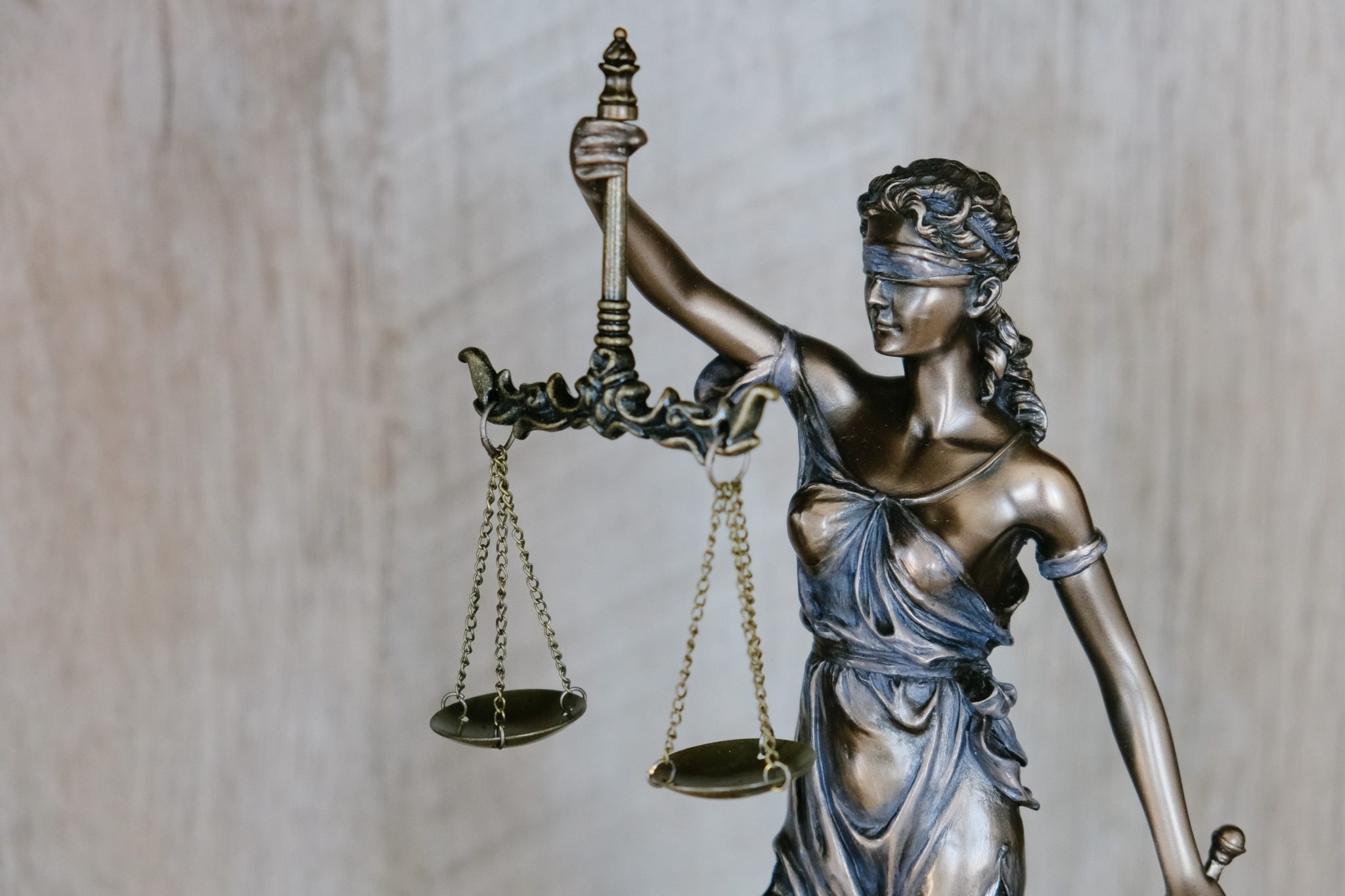 There are few things more frustrating than an unfavorable decision in a court case. A trial is not necessarily your last chance. You can challenge an adverse verdict. Depending on the circumstances, it may be possible to overturn the decision on appeal or even receive a new trial. You may be wondering: What is the difference between an appeal in California and a new trial? Here, our California appellate lawyer answers the question by providing a brief guide to appeals and new trials.

What is an Appeal in California?

In California state courts and United States federal courts, there are multiple levels of review. An appeal is when you ask a higher court to review the decision made by a lower court. To be clear, an appeal is not a new trial. You can only appeal cases on relatively narrow grounds. On appeal, a higher court (appellate court) will assess the record and determine if the lower court made any mistakes of law. If the lower court did make an error, the appeals court will determine the appropriate remedy.

Appellate Law Tip: You have very limited time to file an appeal in California. In some cases, the deadline to file a notice of appeal is as little as 30 days. Get in touch with a civil or criminal appeals lawyer as soon as possible after receiving an unfavorable decision.

What is a New Trial?

Unlike an appeal, a new trial is a fresh start. It is an opportunity to start the case over from the beginning. That being said, it is relatively difficult to get a new trial in California. A new trial will only be allowed after the initial verdict has been vacated. Under California Code of Civil Procedure § 657, there are seven separate grounds that could potentially justify a new trial:

To get a new trial, you generally need to file a motion for a new trial. As noted previously, California courts are reluctant to grant new trials. You must present a strong, well-supported case that a new trial is justified in your civil or criminal matter.

Get Help From an Appellate Law Attorney in California

If you have any questions about new trials and/or the appeal process, The Appellate Law Firm is here to help. Give us a call now or contact us online to arrange a completely confidential initial consultation. From our Los Angeles law office, we provide appellate law representation throughout all of California.