Appeal A Court Decision: When the Court Gets it Wrong 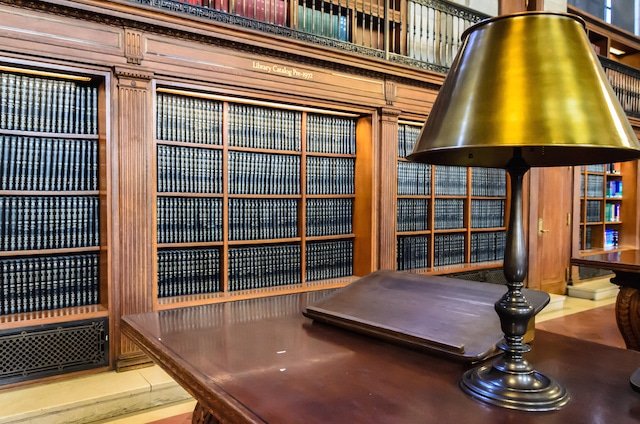 In theory, the American court system was put in place to settle disputes, keep criminals off the streets, and maintain public safety. It is supposed to ensure a fair and speedy trial to all defendants, and hopefully, to reach a correct decision. Occasionally the court gets it wrong. Imagine that you have been convicted of felony. Imagine that this conviction turned on a key piece of evidence that was improperly used or presented, with a conviction based upon false evidence or other problem. Worse, imagine that you live in California, and you faced an extensive sentence under the three strikes law. Perhaps you don’t have to imagine; this might be your situation. At our law office, we stand ready to help you to seek justice in a criminal appeal.

Fortunately, the courts have a built-in system for correction: The appellate court. When you appeal a court decision, your case will be heard by an appeals panel who have the option of reducing the sentence in a criminal case, modifying the decision in a civil case, or even reverse the decision entirely, or require that a new trial takes place.

Appellate courts are not designed to reevaluate the evidence presented in the original trial. They are purely designed to investigate whether an unfair trial took place. In most cases, attorneys and judges follow the rules and work hard to ensure that the proceedings are conducted correctly — but errors can and do occur, and innocent people suffer when a miscarriage of justice has taken place.

There are many reasons to appeal a court decision, including:

How to Appeal a Court Decision

If you have recently been the victim of an unfair criminal or civil court case, it is critical that you explore the option of appealing the decision. At the Law Office of Corey Evan Parker, we are committed to helping victims of miscarriage of justice throughout the states of Washington and California. To learn more, contact us to get a one hour initial consultation with no obligation