Can I Appeal My Conviction? 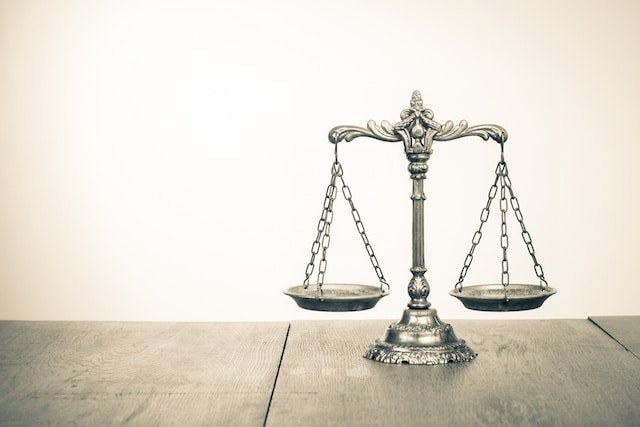 If you have been convicted of criminal charges, you may be facing heavy penalties, such as jail or prison time, fines, and a permanent criminal record. If you believe that there were legal errors made in your trial by the judge or prosecution, you have the right to appeal a criminal case. This also applies to any ruling made in a preliminary hearing or during pre-trial motions.

An appeal is not a new trial, and not every case can or should be appealed. At The Law Office of Corey Evan Parker, attorney Parker will listen to what you have to say and review the court transcripts of your trial if you decide to hire him. If we believe your prospects for appeal are not favorable, he will not hesitate to tell you honestly.

Our practice is focused on civil and criminal appeals.

Who Can Appeal a Criminal Case?

Convicted defendants have a right to have their case reviewed by an intermediate appellate court with a three-justice panel, provided they file a Notice of Appeal within the time prescribed by law. If the defendant is acquitted, the prosecution does not have the right to appeal.

What Happens in a Criminal Appeal?

The appellate court is reviewing the case for errors made in the trial court. The appeal process is basically:

To appeal a criminal case, you need an attorney who truly understands appeals. At The Law Office of Corey Evan Parker, attorney Parker will file your Notice of Appeal, procure and meticulously review the Record on Appeal, conduct the necessary legal research, and prepare a persuasive opening brief covering any significant errors, substantive or procedural, that occurred during your trial. Please feel free to Contact us for a one-hour consultation with no obligation if you need to appeal a criminal case.