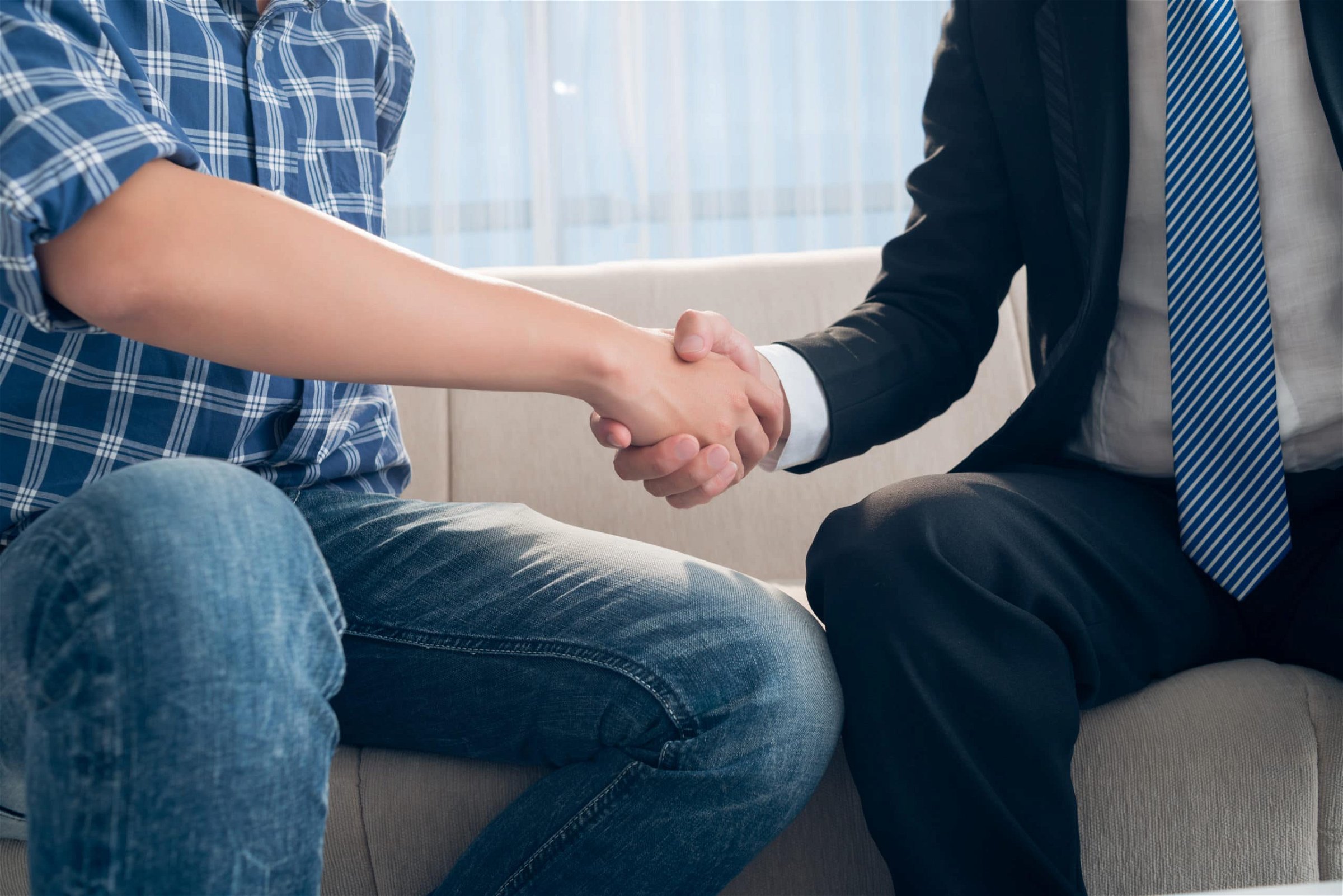 The criminal justice system is tough, and defendants face severe penalties on conviction. They may be sentenced to jail or prison time, heavy fines, and other penalties, depending on the offense. These penalties can be particularly difficult to face for those who are wrongly convicted, and innocent people deserve justice!

Fortunately, in the interest of justice, convicted defendants have recourse to appeal. The American Bar Association (ABA) Criminal Justice Section Standards state that, with every criminal conviction, the possibility should exist for appellate review of the trial court’s decision. If your client has been wrongly convicted of a crime in California or Washington and the time has come to appeal, the Law Office of Corey Evan Parker can assist you.

Appeal a Criminal Case in Washington or California

To win a criminal appeal, the attorney who handles the appeal must demonstrate in the brief that legal errors occurred in the trial court, and that the errors were prejudicial. Appellate courts do not examine new evidence, accept new testimony, or retry the case. They only review the trial court record and appellate briefs to determine if legal errors occurred that substantially affected either party’s rights.

Depending on the circumstances of your client’s case and trial, grounds for appeal may include:

If your client has been wrongly convicted and needs to appeal, contact the Law Office of Corey Evan Parker. He focuses his practice on appeals, civil and criminal, and handles cases in any location throughout California or Washington State. He can also be hired on a limited scope basis to review key portions of the record, conduct preliminary research, and provide a memorandum with his preliminary conclusions on whether an appeal has merit.