What Does it Mean to Appeal a Criminal Case? 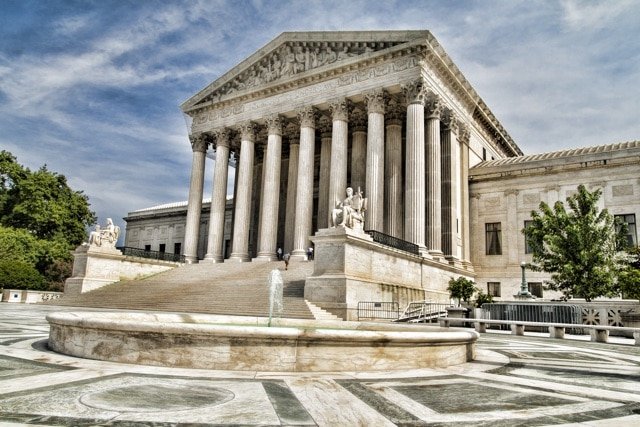 While the outcome of a criminal case may be a conviction, filing an appeal allows for a unique opportunity for the tables to be turned. In cases in which a person has been wrongfully convicted of a crime, or when additional evidence has come to light after trial that establishes that the conviction was incorrect, a criminal appeal is a critical legal action. Appeals in a criminal case are not easily approved under Washington state court rules. However, if a wrong can be made right, an attorney with a focus on appeals will play a significant role in initiating the Washington state criminal appeal.

What Is an Appeal?

When an individual has been convicted of a crime, he or she has the legal right to seek to have the conviction reversed, overturned or the sentence reduced. As long as the individual can provide evidence establishing that a legal error has occurred, a notice of appeal can be filed with the appellate or higher court. Some examples of issues that would merit an appeal include the following:

If new evidence has come to light that might lead to a conviction being overturned, a post-conviction appeal should be filed immediately.

How Long Do I Have to Appeal a Criminal Case?

In the state of Washington, a person who has been convicted of a crime is allowed 30 days in which to file an appeal once a court order has been issued, or a sentence handed down.

Failure to file an appeal within this time limit will put the right to appeal at risk. The deadline can only be extended if extenuating circumstances exist, such as the discovery of new evidence. At that point, the convicted individual, with the help of a Washington attorney focused on appeals can file a motion seeking a new trial. I Only under these extenuating circumstances canan appeal be filed up to one year from the date of sentencing.

How Do I Initiate an Appeal?

Should you wish to initiate an appeal of a criminal case, a notice of appeal must be filed. An attorney focused on appeals will help ensure that proper procedures are followed and timelines are met.  The Law Office of Corey Evan Parker works hard to help clients raise the most meritorious issues for appeal.

If you were wrongfully convicted or sentenced,please feel free to contact The Law Office of Corey Evan Parker today to see if an appeal is warranted.