What Will a Washington Appellate Court Review on Appeal? 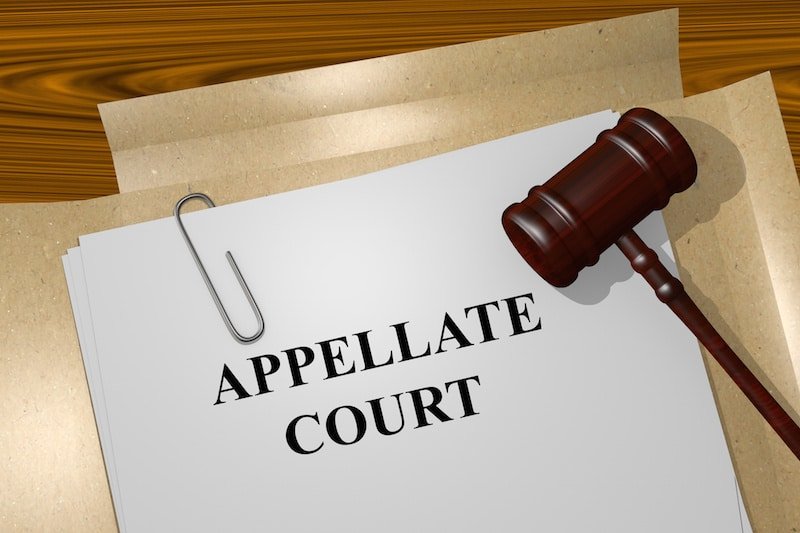 Designating the Orders in a Notice of Appeal

For the most part, an appellate court will only review those orders that are listed in the appealing party’s “notice of appeal” which is the legal submission that must be filed with the appellate court within 30 days of the trial court’s judgment. The notice of appeal should specify exactly what issues are being appealed. These can include evidentiary rulings made at the trial court (the decision to admit or exclude certain pieces of evidence or witness testimony), awards of damages, findings of fact by the jury, awards of attorney fees, and so on.

What Errors May Be Raised on Appellate Review

Beyond the general requirement that the notice of appeal should designate what issues are being raised on appeal, the Washington rules on appellate procedure also limit what issues can be raised at all. The general rule is that, for most issues a party wishes to appeal, the claim of error must have been raised at the trial itself, i.e. through an attorney’s objection. For example, if a party wants to argue on appeal that a witness was not qualified to testify, their attorney should have raised this objection at trial. Your appellate attorney will review your trial transcript not only for errors but to determine whether objections were made during the trial itself, thus allowing for an appeal. Some issues that were not objected to at trial may nevertheless be raised on appeal, including manifest errors affecting the party’s constitutional rights.

Accepting the Benefits of a Previous Ruling While Appealing

In some cases, a party may want to accept the benefits of a previous ruling while appealing certain orders. One example of this could be that a plaintiff won a civil judgment against a defendant but the judge lowered the amount of damages awarded by the jury. It is possible for a plaintiff to appeal the decision to lower the damages award without affecting the positive verdict, but only if certain steps are followed.

The Standard for Reviewing a Trial Court’s Decision

The appellate court will apply various standards of review – meaning the level of scrutiny it will give to the trial court’s decision – based on the type of order that is being appealed. Orders dismissing a case for failure to state a claim, granting summary judgment, or reaching a final judgement based on matters of law may be reviewed “de novo” by the appellate court, meaning they will be reviewed as if for the first time. Other determinations, such as findings of fact and rulings on evidence, will face a less strict standard of review.

Having effective and experienced counsel on your side is essential to any appeal. The Law Office of Corey Evan Parker is dedicated exclusively to the civil and criminal appeals process. If you are considering filing a criminal appeal, contact Mr. Parker today for a no obligation consultation.