You Have 30 Days to Appeal a Court Decision 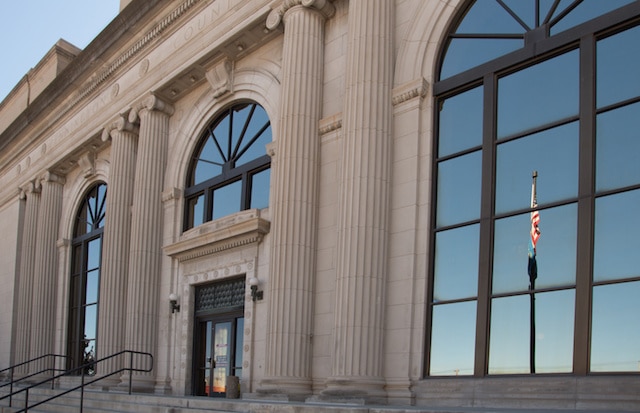 Appeals are time-sensitive. If you miss the deadline for filing an appeal in a civil or criminal case, the court will not give you more time in most cases and your appeal will be summarily dismissed. For most civil appeals in federal and Washington and California state courts, the notice of appeal must be filed within 30 days of an entry of judgment in the trial court case.

Appeal a Court Decision with an Attorney Who Understands Appeals

Handling appeals requires rare legal skills and a thorough understanding of the process. Your case could be dismissed for failure to follow a procedure or meet a filing deadline. An important part of the appeal is the appellate brief prepared by your attorney, which takes extensive legal research and very sophisticated legal reasoning. A lawyer who focuses on appeals will be on top of the filing deadlines and any exceptions allowed in the state and federal courts.

Exceptions to the 30-Day Deadline for Filing an Appeal

As stated in Rule 4 of the Federal Rules of Appellate Procedure, the time allowed for any party to a civil lawsuit to file an appeal in federal court is 60 days if one of the parties is:

Also in federal court, if a party timely files any of certain motions in the district court under the Federal Rules of Civil Procedure, the time allowed to file an appeal runs from the date of the entry of the order that disposes of the last of those motions. District Court may extend the deadline for filing an appeal in certain cases when a Motion for Extension of Time is filed with the court.

In the state of California, as outlined on California Courts, in civil cases involving amounts more than $25,000 or in family law cases, the notice of appeal must be filed before whichever is comes earliest: 60 days after you are served with a notice that judgment has been entered or a copy of the judgment stamped “Filed;” or 180 days after the judgment is entered.

The deadline to file a notice of appeal may also be extended in California when certain motions are timely filed, or when public entities are the defendants. Washington state law also has limited exceptions to the 30-day filing rule.

Washington and California Attorney to Appeal a Court Decision

If you need to appeal a court decision, it is important to speak with an attorney who understands the process as soon as possible because of the time-sensitive nature of appeals. At The Law Office of Corey Evan Parker, Attorney Parker’s practice is focused on civil and criminal appeals. Contact us to arrange for a no-obligation consultation with Mr. Parker.