When the Jury Gets It Wrong 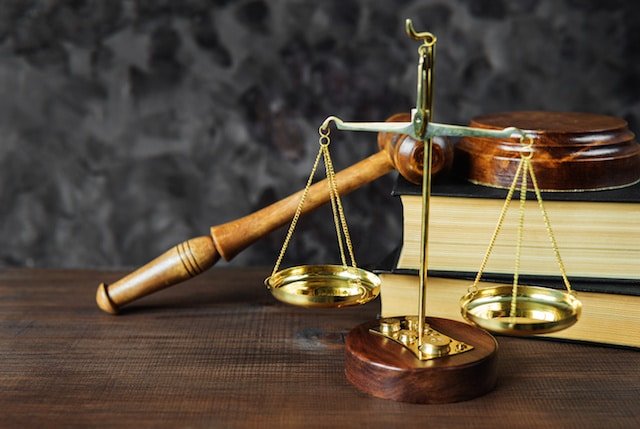 The American criminal justice system is a far better system than some found in other parts of the world. Trial by a jury of one’s peers, which originated in ancient Greece and Rome, provides checks and balances against dictatorial tyrants and officials sanctioned by the government. The system is not perfect, however, and more often than you might suspect, the jury gets it wrong.

How Often Does the Jury Get It Wrong?

As stated in an article on npr, 300 wrongfully convicted people in the U.S. prison system had been exonerated by new DNA evidence as of several years ago. Researchers with the National Registry of Exonerations, a project of the University of Michigan Law School founded in 2012, report 1,761 criminal exonerations since 1989.

According to a National Geographic article, Supreme Court Justice Scalia cited a 0.027% error rate for wrongful criminal convictions in a 2006 opinion. However, in a recent study published in the Proceedings of the National Academy of Sciences of the United States of America (PNAS) researchers conservatively estimate a 4.1% false conviction rate among criminal defendants sentenced to death.

What Can You Do If You Have Been Falsely Convicted By a Jury?

Fortunately, under the U.S. legal system, falsely convicted defendants still have recourse. Depending on the circumstances in your case, legal options after a wrongful conviction by a jury may include:

If you have been wrongfully convicted by a jury, your lawyer has various legal tools available to begin testing and challenging the verdict before briefs are filed in the court of appeals. Utilizing any procedural tools available beginning immediately after a wrongful verdict is rendered can open up possible avenues of relief and expand your options of what can be done on appeal.

At The Law Office of Corey Evan Parker, our practice is focused on civil and criminal appeals. We understand the profound shock and distress that come with a criminal conviction, particularly when it carries prison time, heavy fines, and other serious penalties. We offer sound legal advice concerning your rights after conviction by a jury, along with outstanding representation in the appeal process.

An appeal is not the same thing as a new trial. A criminal appeal gives the convicted party an opportunity to have a higher court review, reverse, or remand reversible errors made in the lower court. (When a case is remanded, it is sent back to the lower court with instructions for further proceedings).

If you have been falsely convicted by a jury, please feel free to contact us for a one-hour consultation with no obligation.