What Does it Mean if an Appellate Court Upholds a Verdict? 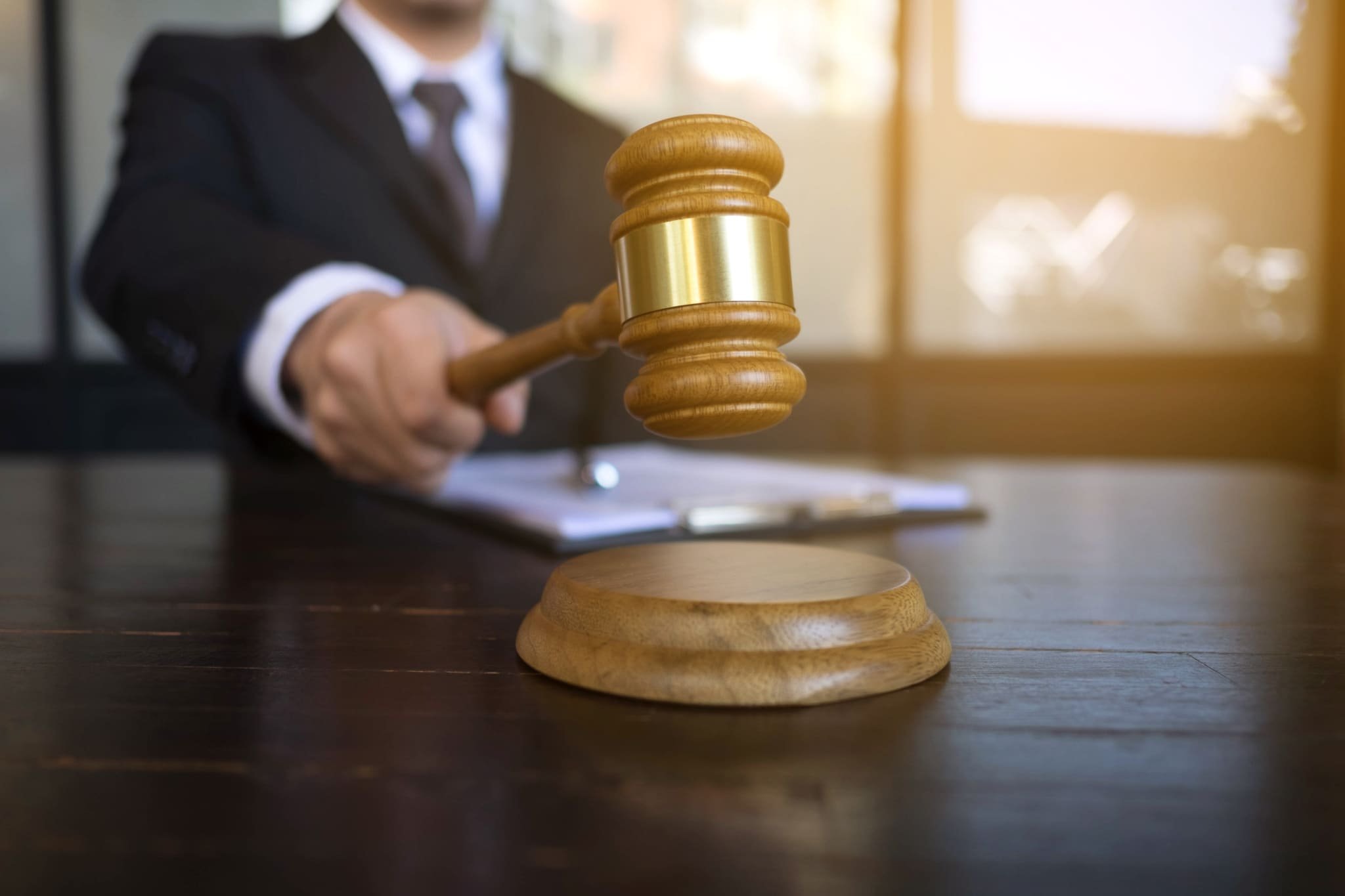 If you are preparing to file an appeal or you have already filed an appeal, it is crucial that you understand how the appellate law process works, including what happens if the appellate court decides to uphold the original verdict. Here, our civil and criminal appeal lawyers explain what it means for an appellate court to uphold a verdict and highlight the key things to know about your legal rights and legal options.

An appeal is not a second trial. In fact, appellate courts in criminal cases and civil cases have relatively limited grounds on which they review the decision. As noted by the California Judicial Branch, an appeals court is only empowered to reverse a trial court’s decision if there is a substantial “legal mistake” that is material in the sense that it “changed at least part of the outcome” of the legal ruling.

Summary: An appellate court that upholds a verdict is ruling against the party that filed the appeal.

Can You Keep Appealing a Case After a Verdict is Upheld?

Whether you have an option to keep appealing a case after a verdict is upheld depends on a number of different factors. Unfortunately, in some cases, an unsuccessful appeal is effectively the end of the legal process. However, there are also plenty of circumstances, in which it makes sense to have an appellate court’s decision reviewed by a higher court. As an example, you may be able to appeal the upholding of the verdict to the Supreme Court of the United States or a state supreme Court.

In California, the California Courts of Appeal make up the state’s intermediate appellate law system. These courts are divided into six separate districts. They review the decisions of trial courts. If a California appeals court upholds an unfavorable verdict by a trial court, you can appeal to the Supreme Court of California. However, the California Supreme Court does not have to grant a review. It can deny a petition for review.

At The Appellate Law Firm, we are committed to have clients navigate the complexities of federal and state appeals. If you have any specific questions about your options if an appellate court has upheld a verdict, our attorneys are here to help. Call us now or send us a direct message using our confidential online contact form. We provide criminal appellate law representation and civil appellate law representation in California, Washington, Michigan, Ohio, and other jurisdictions.