What are the Grounds for Appealing a Conviction in Michigan? 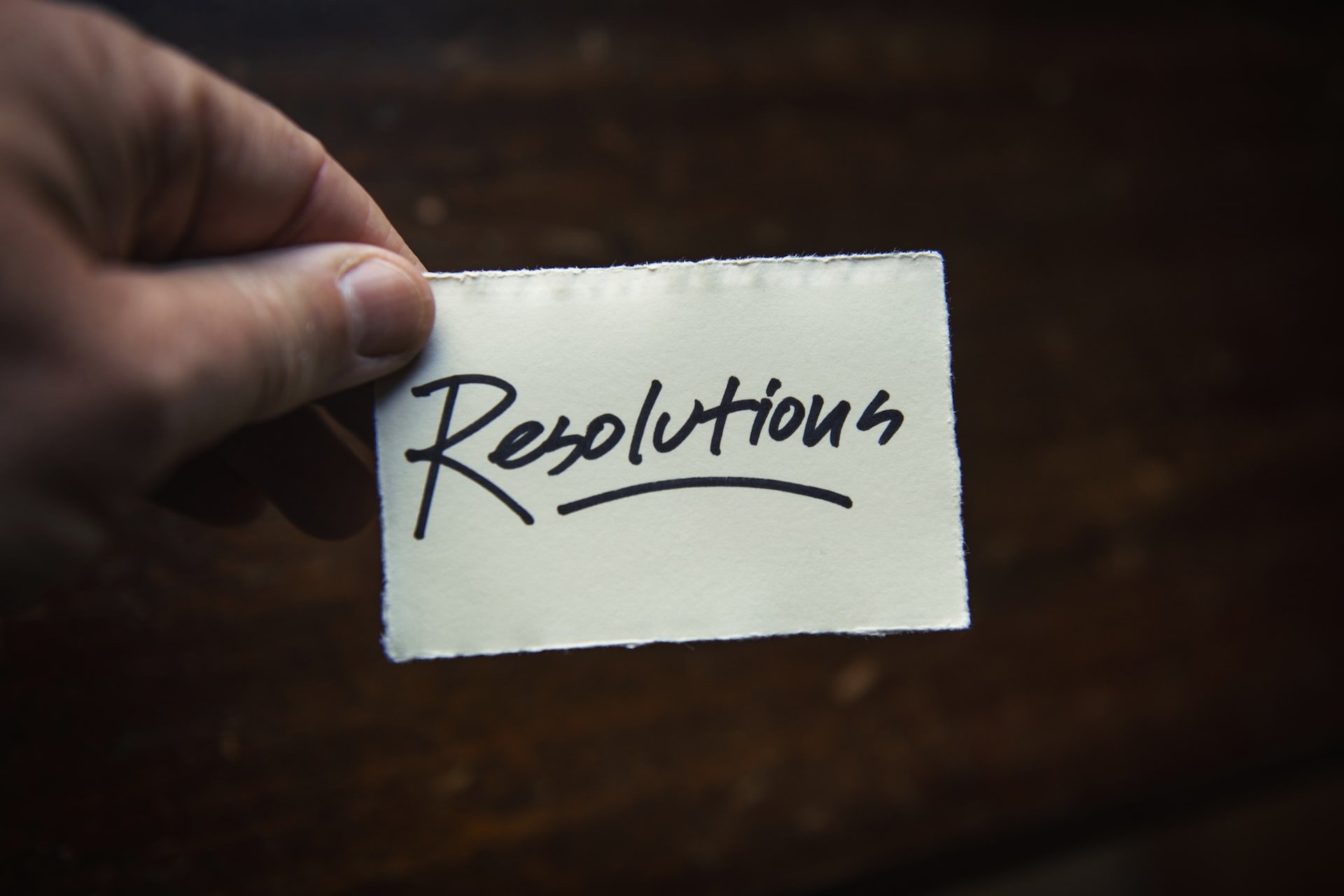 Arrests happen. According to data from the Michigan State Police Criminal Justice Information Center, there were more than 600,000 criminal offenses recorded in the state in 2021 alone. Of course, a criminal charge is not the same thing as a criminal conviction. Every person is presumed innocent until proven guilty in a court of law. That being said, trial courts also make mistakes. A conviction can be appealed. You will need to raise specific grounds for appeal to successfully challenge a conviction. Here, our Michigan appellate law attorney provides an overview of the most common ground for appealing a criminal conviction in Michigan.

Background: Appeal is Not a Retrial—You Must Have Grounds of Appeal

To start, it is important to emphasize the point that an appeal is not a retrial. The American Bar Association (ABA) explains that “appeals courts do not usually consider new witnesses or new evidence.” The role of the appeals court is to correct serious legal or procedural errors. It is imperative that you raise clear, convincing grounds for appeal within your written appellate brief. The term “grounds for appeal” simply means the reason why the appeal is being made. Appeals are not automatic. The party challenging a trial court’s decision must raise grounds for appeal.

Your first-level appeal of a criminal conviction in Michigan will go before the Michigan Court of Appeals. As noted by the Clerk’s Office of the Michigan Court of Appeals, there are four separate appellate districts in the state (District I in Detroit, District II in Troy, District III in Grand Rapids, and District IV in Lansing). No matter the district you are appealing in, you must cite grounds for appeal of a criminal conviction. Here is an overview of the most common grounds for appeal:

Get Help From Our Michigan Appellate Law Attorney Today

At The Appellate Law Firm, our Michigan criminal appellate lawyers are standing by, ready to help to get justice and the best outcome. If you have any questions about the grounds for appeal in Michigan, we are here to help. Contact us now for your fully confidential case review. From our headquarters in Mt Clemens, we handle criminal appeals throughout Michigan, including in Detroit, Grand Rapids, Warren, Sterling Heights, Ann Arbor, Lansing, Flint, and Clinton Township.