Washington Appellate Attorney : What You Need to Know About the Court of Appeals 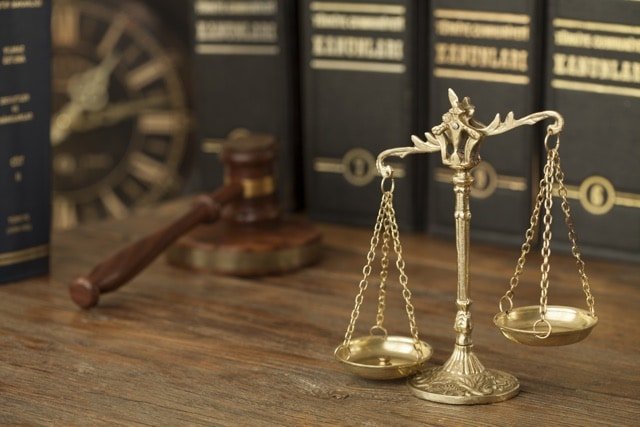 Somewhat surprisingly to most clients, but not most practicing lawyers, the vast majority of lawsuits are resolved by settlement.

For lawsuits that do go to trial, there is almost always a winner and a loser. Most of the clients who lose at trial accept the judgment of the trial court. But those who lose and believe that the trial judge or jury made a serious legal mistake have a right to have the judgment reviewed by a higher court, known as the court of appeal.

Simply put, an appeal is a request to an appellate court to review the adverse decision by the trial court. It is important to understand that an appeal is not a “retrial” or “new trial” of the original case. Thus, every appeal is based upon whatever evidence and documents were already presented in the trial court, typically known as the “record on appeal.”

In order to bring an appeal, the appealing party must be “aggrieved” by the decision of the trial court. That means that the rights of that party must be substantially affected; hence, a minor error will not give rise to a successful appeal.

In considering an appeal of an unfavorable trial court decision in the state of Washington, it is strongly recommended that the client hire not only an appellate attorney who is well-versed in the general civil and/or criminal laws of the state but also an attorney who has extensive knowledge in its appellate laws. A lawyer who only knows the procedures in the trial courts cannot adequately advise a client of all the favorable and unfavorable aspects of appellate practice.

Although an appeal is generally not as time consuming as the process of going to trial, it is nonetheless a further expense and consumption of time and resources that may not be justified.

According to the court rules governing an appeal in Washington, the appeal must be filed within 30 days after the relevant decision. The appeal commences with the filing of a simple document, usually entitled “notice of appeal,” that is filed in the trial court. This deadline is rarely extended by the court.

In addition to filing the notice of appeal to commence the appeal process, the appealing party, known as the “appellant,” must also fulfil two other requirements. First, the appellant must pay the filing fee and any other fees associated with the record on appeal. Second, the appellant must designate the record on appeal upon which the appellate court bases its review of what transpired in the trial court. This record on appeal generally consists of the papers filed with the trial court clerk, known as the “designation of clerk’s papers,” and the reporter’s transcripts of the oral proceedings, known as the “statement of arrangements.” These documents and transcripts are then analyzed by the justices of the court of appeal during the briefing process.

After the trial court records and reporter’s transcripts have been finalized and made available to the appeal court, the parties are notified of the schedule for filing briefs. Generally, the appellant will have 45 days to file his or her appellant’s opening brief. Then, the opposing party, known as the respondent, will have 30 days to file the respondent’s brief. This is followed by a 30-day period for the appellant to file a reply brief.

It is very important that the attorney hired to prosecute the appeal be not only knowledgeable in the special procedures of the appellate court but also understand the higher level of legal reasoning and writing that goes into every appellate brief. Unlike the hyperbole and exaggerations that some trial lawyers are prone to use in front of juries and trial judges, appellate justices expect a high level of legal reasoning and formality in the writing of the briefs.

Once all of the briefs have been filed, the appellate court will typically schedule oral arguments within several months. Thereafter, the appeal court will issue its opinion.