US Supreme Court Overturns Conviction With Implications for Other Convictions 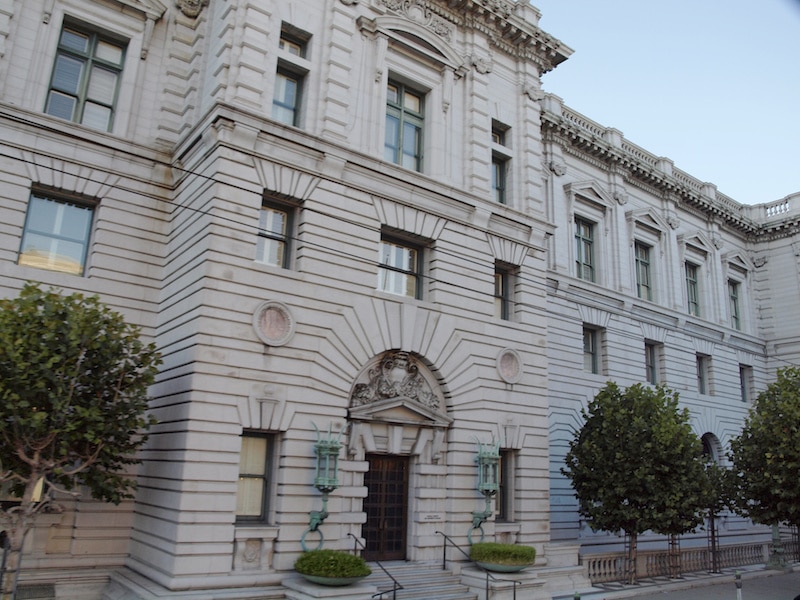 In a series of decisions in May and June, the US Supreme Court has not only overturned the conviction of one criminal defendant based on evidence of racial bias in the selection of jurors, but has also sent the convictions of three other defendants back to state courts for reexamination of racial bias in jury selection. This ruling has major implications for individuals who were convicted by juries where there may have been racial bias used by prosecutors in selecting jurors, even if those convictions happened decades ago.

The Court Lays Out Devastating Evidence of Purposeful Discrimination

Timothy Tyrone Roberts was convicted of capital murder by an all-white jury in Georgia state court in 1987. While having an all-white jury is not per se a violation of a defendant’s Constitutional rights, prosecutors are prohibited from using race as a factor to exclude jurors during the jury selection process. Naturally, attorneys do not explicitly state that they are rejecting a juror on the basis of race, but instead will give another reason. If the underlying reason is actually race, any conviction can be overturned. The hard part, of course, is in being able to find evidence that race was actually used in the jury selection process.

Lawyers for Roberts, however, were able to obtain copies of the files kept by prosecutors during his capital murder trial, which contained the following pieces of evidence (as documented in the Supreme Court opinion authored by Chief Justice Roberts overturning the conviction):

The Supreme Court found that this accumulated evidence showed that there was “purposeful discrimination” on the part of prosecutors in keeping two prospective black jurors off the jury on the basis of their race, and, as a result, overturned Roberts’ conviction.

Less than a month after the Supreme Court’s decision in the Roberts’ case, it heard three more appeals from inmates who had been convicted by all-white juries in Alabama, Louisiana, and Mississippi and there was alleged efforts to keep black prospective jurors off of the jury. In a 7-1 decision, the Court held that the lower courts in those states must reexamine the record in those cases to determine whether racial discrimination was used in assembling the jury.

Prosecutors must follow state and federal guidelines in assembling juries and failure to do so can result in a conviction being overturned, even many years after the fact. If you were improperly convicted of a crime in California or Washington State, criminal appeals attorney Corey Evan Parker may be able to help you with your appeal. Contact his office today to set up a consultation regarding your appeal.