What Happens When the Supreme Court Refuses to Hear a Case? 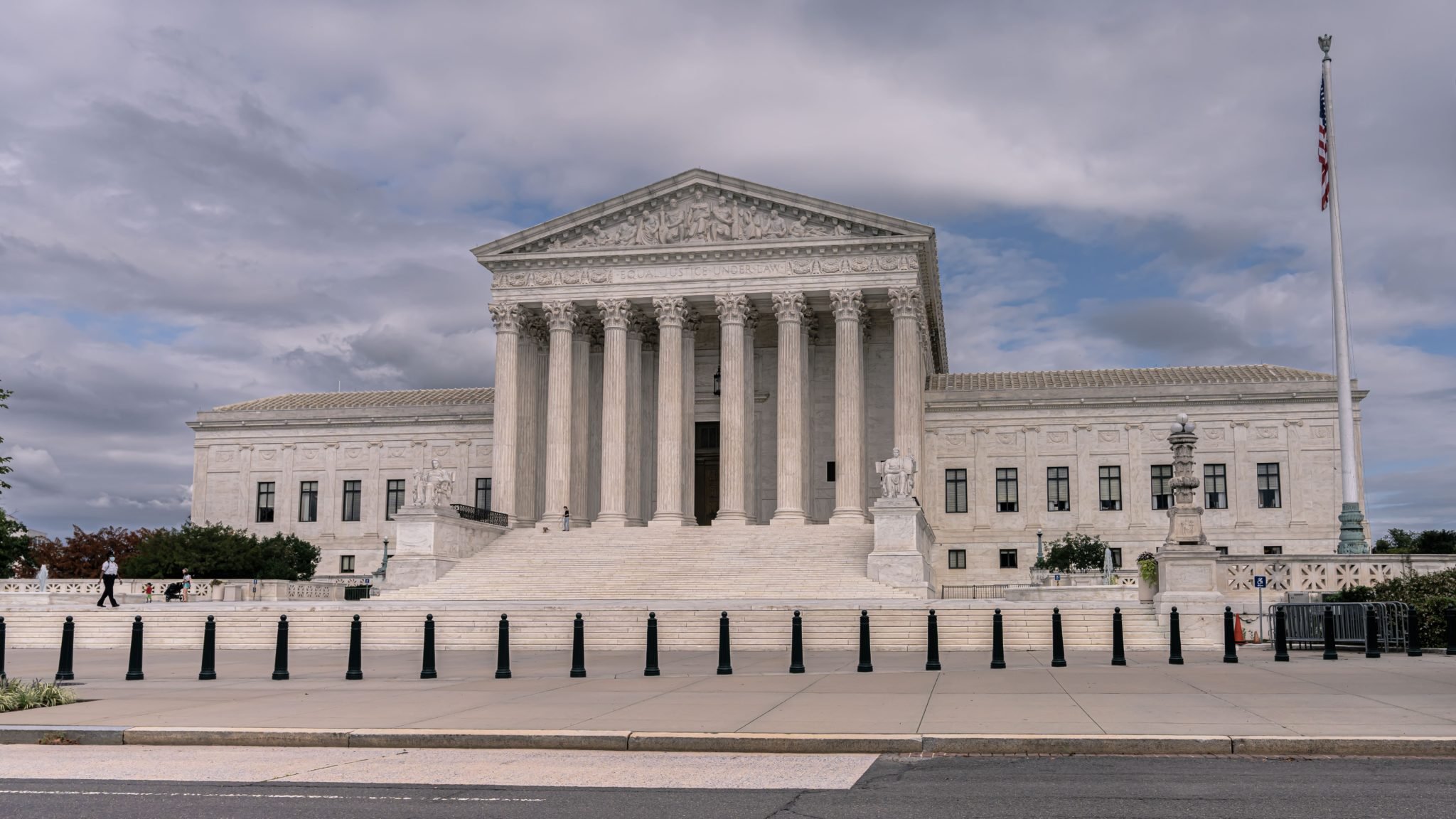 The Supreme Court Does Not Have to Hear Every Case

The Supreme Court is the highest court in the land. It has the power to review all Constitutional issues and federal matters, including cases arising out of state courts. The key thing to understand about the Supreme Court’s authority to review a case is that it is discretionary. In other words, the Supreme Court of the United States is not required to hear every appeal.

As a general matter, you do not go directly from an unfavorable decision by a trial court to the Supreme Court. There is a specific process in place for appealing an adverse decision. Whether you are preparing a state appeal or a federal appeal, it is imperative that you follow the required procedures. Failure to do so will mean that your case will likely be dismissed for reasons other than the merits far before the nine justices of the Supreme Court ever consider reviewing the matter.

Once all of your appeal options have been properly exhausted, you may be able to file a “petition for certiorari. In effect, this is a legal document that lays out the key issues in the case. It must be drafted by an experienced appellate law attorney. Any problems with the petition will almost certainly result in a case not being heard by the Supreme Court. If the nation’s top court does agree to hear the case, it will “grant cert” and request the relevant documents from the lower court(s).

Federal Rules of Civil Procedure hold that Supreme Court Justices should only agree to review a case if there is a “compelling reason” to do so. While not a constitutional or legal requirement, the Supreme Court uses the unwritten ‘Rule of Four.’ If four of the nine justices are in favor of hearing an appeal, the court will agree to do so. A compelling reason is generally:

A key thing to know about the compelling reason standard is that it generally requires that the petition demonstrate a reason why the Supreme Court should agree to review the case beyond the specific disputes in question. There should be a matter of national significance or a genuine question about the interpretation or application of the law.

If the Supreme Court Denies Cert, the Lower Court Ruling Will Stand

What happens if the Supreme Court decides not to hear your case? The short answer is that it means that the specific case in question is over. The trial court ruling or the last ruling from an appellate court will be allowed to stand. If that specific ruling has been “stayed” due to a temporary injunction, then the ruling will be allowed to take effect once the Supreme Court declines to hear the case. While the Supreme Court’s refusal to hear a case does bring an end to a specific legal dispute, it has no binding precedential effect for other cases that involve similar matters.

Get Help From an Appellate Law Specialist Today

At The Appellate Law Firm, our appellate lawyers are devoted to providing high-level, results-focused legal guidance and support to clients. If you have questions about the appeals process, we are more than ready to help. Contact us today to set up your completely confidential case review. Our firm provides civil and criminal appellate law representation in several states, including California, Washington, Texas, Florida, Georgia, Texas, Michigan, and Ohio.