How Does the Supreme Court Decide to Hear an Appeal? 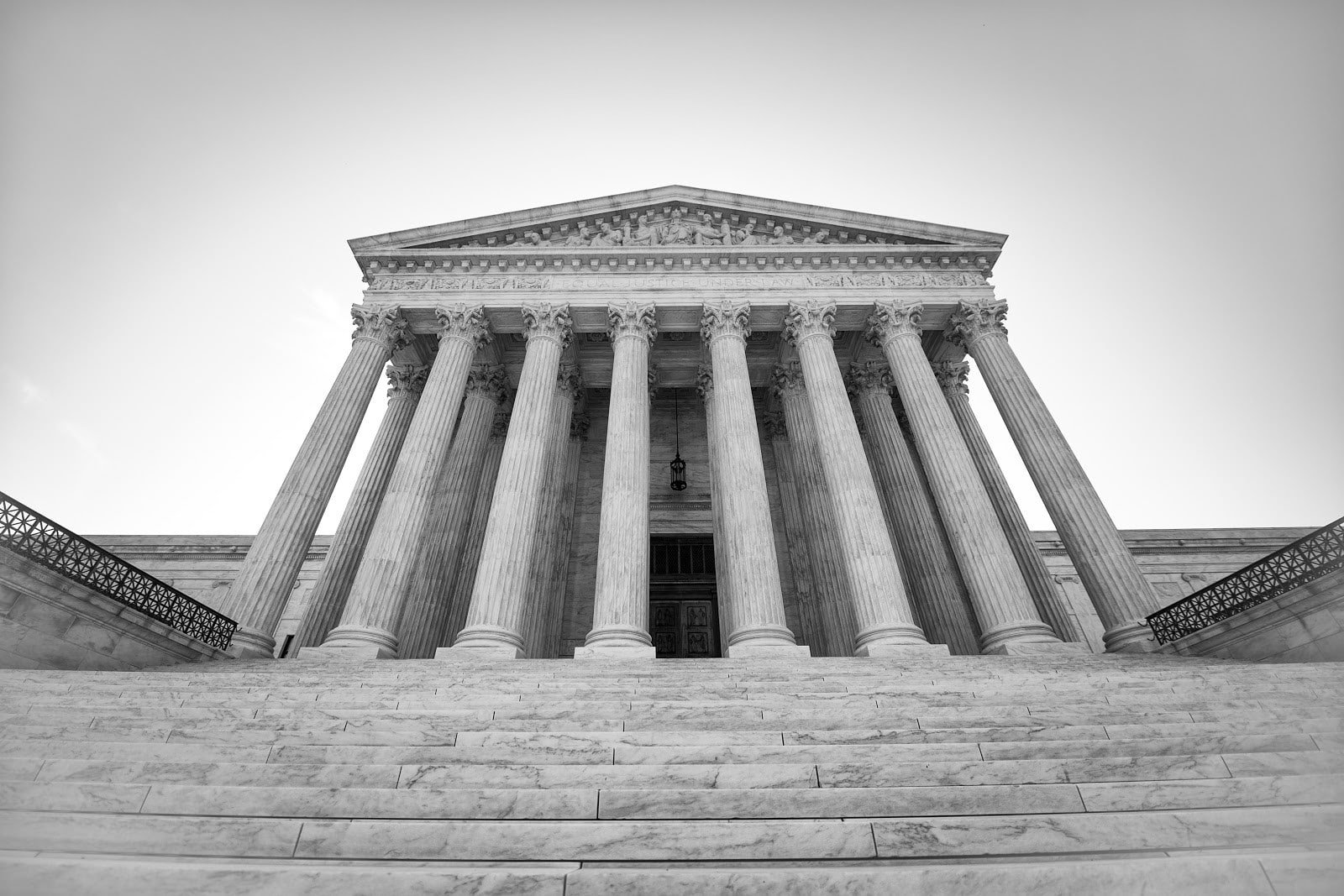 The Supreme Court of the United States hears and rules on a number of cases every year, but they constitute only a fraction of the overall cases submitted to the Court. So, how does the Supreme Court decide to hear an appeal of a case from the lower courts? Only certain types of cases can be heard at the Supreme Court level, and it is important to understand how these cases are chosen and why.

What Types of Cases can be Heard?

Not all cases can be heard in front of the Supreme Court. Both civil and criminal cases can be argued and determined by the highest Court; however, the issue at hand must be a federal matter or otherwise fall within the jurisdiction of federal courts. If the issue on appeal is only a state matter, it will not be heard by the U.S. Supreme Court. In those cases, the appeal must go up through the state level and will only be heard by state courts up to the state supreme court level.

How Cases Get to the Supreme Court

For cases that do qualify, a case is first heard at the trial level. If one side disagrees with the outcome of the case and believes there is an issue for appeal, they can appeal it to the U.S. Appellate Courts. It is at this point that only arguments on the legal issue for appeal are made to the courts, and the entire trial is not put on again at the appellate or Supreme Court level. If one side still believes that there is an issue for appeal after the appellate level case, they can petition the Supreme Court to hear the issue.

The first step in petitioning the Supreme Court is filing a “petition for certiorari,” which is the document that lists the issue at hand and basic facts of the case. The opposing side has an opportunity to submit a response in opposition to the petition.

Roughly 10,000 cases are submitted to the Supreme Court every year, and the Court hears only 80 on an annual basis. The Supreme Court typically hears cases that need to resolve a conflict of law, are important to the national zeitgeist, are of particular interest to one or more of the justices, or involve cases in which lower courts have disregarded past Supreme Court decisions in their rulings.

If you have questions about your own criminal appeal or other appellate law questions, we may be able to help. Call or contact us today for help with your case.