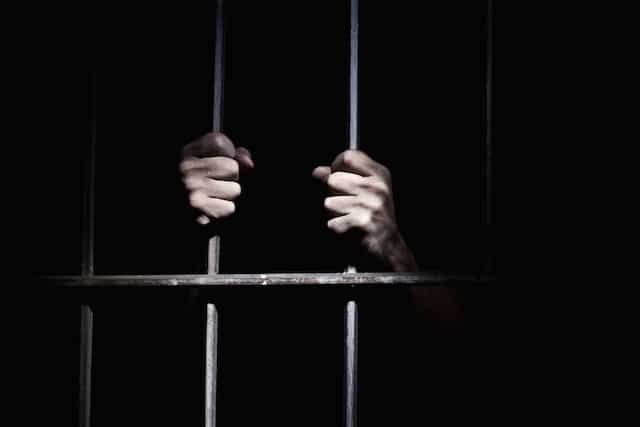 In the fall of 2014, podcast listeners were riveted (and indeed the whole medium of podcasting was revitalized) by the first season of Serial, which took listeners step-by-step through through the investigation and prosecution of Adnan Syed in 2000 for the murder of his former girlfriend Hae Min Lee, and the lingering questions about Syed’s guilt. Serial specifically raised questions about the sufficiency of the evidence brought again Syed which was based on the testimony of witnesses and phone records that many found unreliable and suspicious. Syed, who is now 35 and has been serving a life sentence in the Maryland state prison for first-degree murder since the time he was 19, won a major legal victory on June 30, when a Maryland judge granted his motion to vacate his 2000 criminal conviction, granting Syed a new criminal trial for the 1999 murder.

The Long Road to the Vacated Murder Conviction

Syed’s case is a good demonstration of the sometimes long and circuitous process of appealing a criminal conviction, but also a strong reminder that pursuing long-term strategies can pay off, especially when your freedom is on the line.

Syed had initially appealed his 2000 murder conviction (which itself came after a mistrial) but did not succeed. When Serial began looking into the evidence behind Syed’s conviction many years later, Syed asked a Maryland court to grant him a new trial. The judge denied his petition, but Syed’s lawyers appealed the denial to Maryland’s second highest court who ruled that the judge should reconsider the request on the basis that the testimony of an alibi witness was never considered. While the judge did not find the alibi witness to be compelling, new evidence calling into question cell phone tower data linking Syed’s cell phone to the place where the victim’s body was found did persuade the judge to grant the motion. The new evidence was a fax cover sheet from AT&T (the owner of the cell phone tower) from around the time of the murder suggesting data from the cell phone tower might be unreliable, which in turn caused a technician testifying in front of the judge to question the accuracy of the data.

Where Syed’s Case Goes From Here

The state prosecutors may appeal the judge’s decision to vacate Syed’s previous conviction and grant him a new trial. If they do not, or if the motion is unsuccessful, then what will happen next is that Syed will face a new trial for the murder. This means a new jury will hear the evidence against Syed for the first time, and that Syed will have the benefit of the attention and resources given to his case to prepare to defend himself.

If you or a family member have been convicted of a crime in Washington or California, you have the right to appeal the case or vacate the conviction. The Law Office of Corey Evan Parker is dedicated to the civil and criminal appeals process. If you are considering filing a criminal appeal, contact Mr. Parker today for a no obligation consultation.