Raising an Ineffective Assistance of Counsel Argument on Appeal 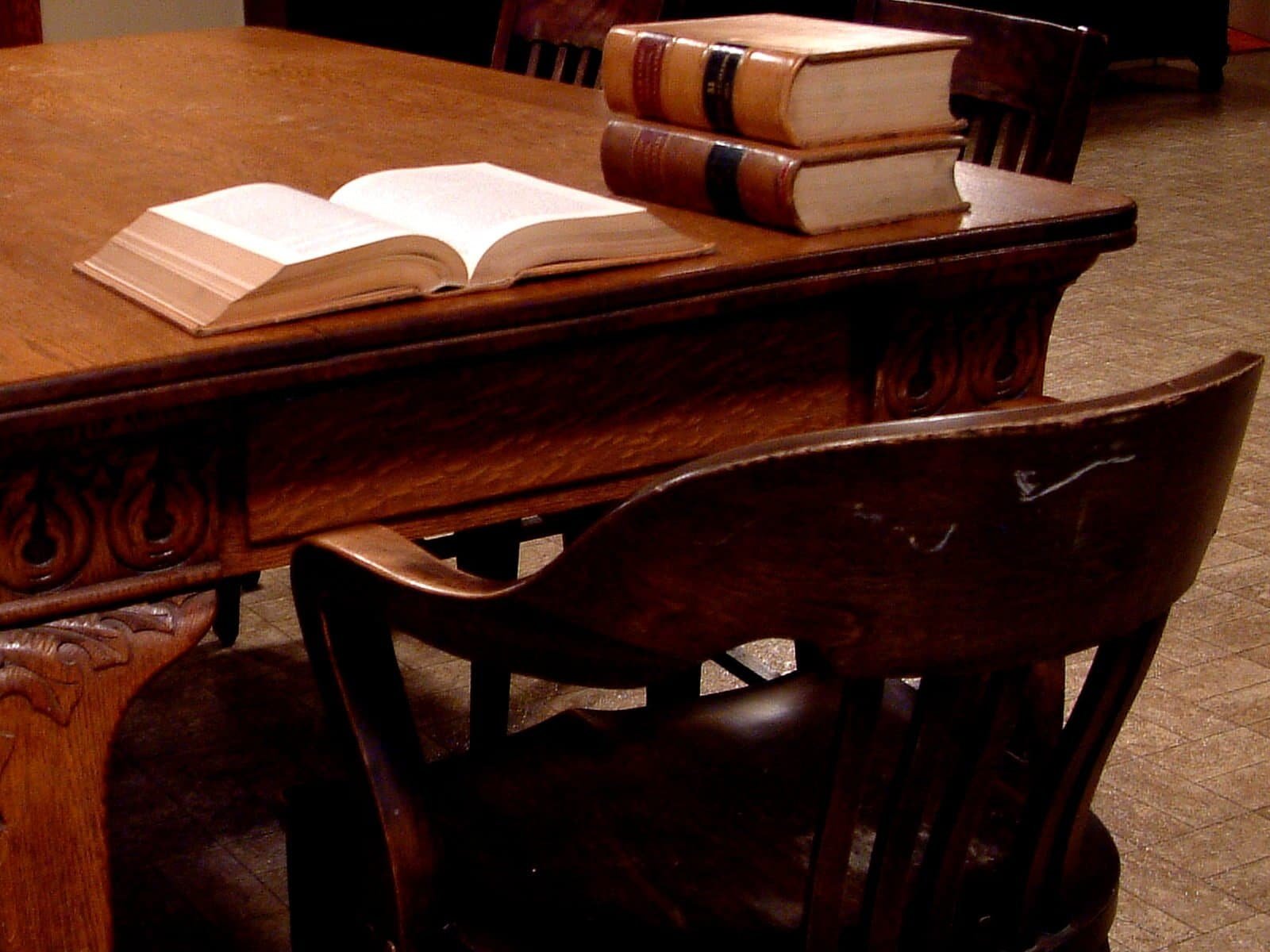 One of the great rights that our U.S. Constitution provides is that, pursuant to the Sixth Amendment, a defendant in a criminal trial must be provided with a defense attorney, whether or not he can afford one. As many defendants who have been convicted in criminal trials know, simply having an attorney present – whether the attorney was privately hired or appointed by the court to represent the defendant without charge – is no guarantee that that attorney will take the steps necessary to properly represent that defendant. The constitutional right is not only that a defendant have counsel, but that counsel provide adequate representation.

Thus, a common argument when appealing a criminal conviction – whether in a direct appeal from the trial (meaning an appeal brought immediately after conviction) or a habeas corpus petition brought months or even years later – is that the defendant had ineffective assistance of counsel at trial. Below is an overview of what is required in successfully making this argument.

Showing the Lawyer’s Work Was Below a Reasonable Standard

The first step in winning on an ineffective assistance of counsel argument is to show that the defense attorney’s work in defending the client fell below an “objective standard of reasonableness.”

“Reasonableness” is of course a vague term, but courts use this standard to allow for defense counsel to have the freedom to use their judgment in pursuing a variety of strategies in defending a client. That said, an attorney’s performance in a criminal trial is more likely to fall below this objective standard of reasonableness when the attorney failed to even attempt strategies in defending the client or missed clear chances to object to questionable actions by the prosecution.

Examples of where a defense attorney’s performance could be considered below the reasonable standard and thus ineffective assistance of counsel include where:

The second step in winning on an ineffective assistance of counsel argument is to show that the defense counsel’s failure to meet the objective standard of reasonable standardness actually prejudiced the outcome of the defendant’s trial.

What this means is that a defendant on appeal or in a habeas corpus petition will need to show that the attorney’s mistakes at trial actually played a significant role in leading to the conviction.

For example, if a defense attorney failed to object to a piece of evidence that should not have been admitted, but there was significant evidence that was admissible that would have led a jury to determine guilt beyond a reasonable doubt, the appeal may not be successful. But, if the objectionable evidence was the primary reason the jury reached a guilty verdict, then the defendant could successfully argue that the ineffective assistance of counsel did prejudice the outcome, and therefore the conviction should be overturned.

What Happens After a Successful Appeal

When an ineffective assistance of counsel argument is successful on appeal, the conviction will be overturned, but the prosecutors will likely have an opportunity to bring a new trial against the defendant.

Prosecutors may choose not to bring a new trial for a number of reasons. For example, if their case was based on evidence now considered inadmissible, they may not feel they can win a case on retrial. Or they may simply not have the will or resources to bring a new trial.