Overturning a Conviction Based on an Illegal Search, With or Without a Warrant 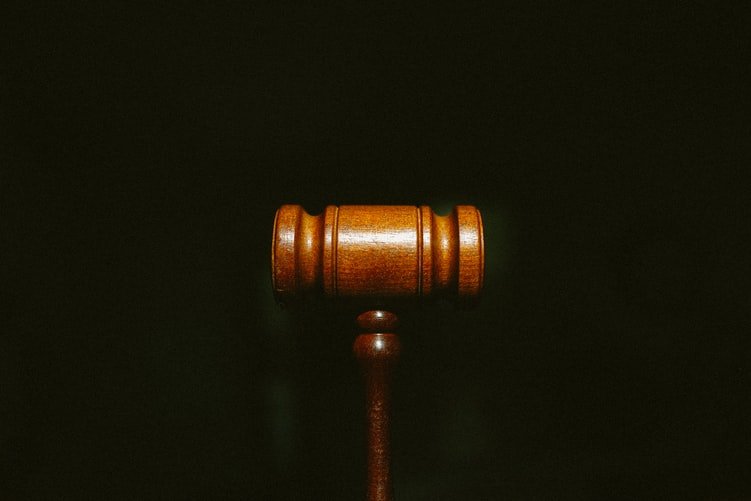 The Fourth Amendment of the U.S. Constitution has protected us from unreasonable searches and seizures by the government for over two centuries. But it was only in the 20th century that courts began using the protections provided by the Fourth Amendment to overturn criminal convictions even when evidence seized in violation of the law otherwise pointed to the fault of the defendant.

Put another way, a bedrock of our nation’s criminal laws – whether defendants are being prosecuted in state or federal courts – is that a defendant can only be convicted based upon evidence which has been lawfully searched for and seized by law enforcement. Even if illegally seized evidence clearly shows a defendant’s guilt in committing a crime, that defendant cannot be lawfully convicted of a crime based on that evidence.

The judge presiding over your criminal trial is mandated to follow constitutional standards by not allowing evidence into your trial that has been illegally seized against you. But judges sometimes make mistakes, either out of carelessness, oversight, ignorance, or some other reason.

If a judge wrongly allowed evidence to be admitted against you in violation of the Fourth Amendment, and you were convicted as a result, you may be able to successfully petition for a reversal of your conviction. An appeals attorney can examine your trial record to determine whether such mistakes were made at your trial and take action to work towards your appeal.

Common Fourth Amendment Violations Which Could Lead to a Conviction Reversal

The text of the Fourth Amendment states: “The right of the people to be secure in their persons, houses, papers, and effects,against unreasonable searches and seizures, shall not be violated, and no Warrants shall issue, but upon probable cause, supported by Oath or affirmation, and particularly describing the place to be searched, and the persons or things to be seized.”

How does this language from 1789 play out in the present day? Volumes have been written on this topic, but common scenarios in which evidence has been deemed inadmissible in a criminal trial include:

This is just a broad overview of the types of Fourth Amendment issues that could arise which could lead to a successful appeal of a criminal conviction. Speak to an experienced criminal appeals attorney for counsel on your particular situation.