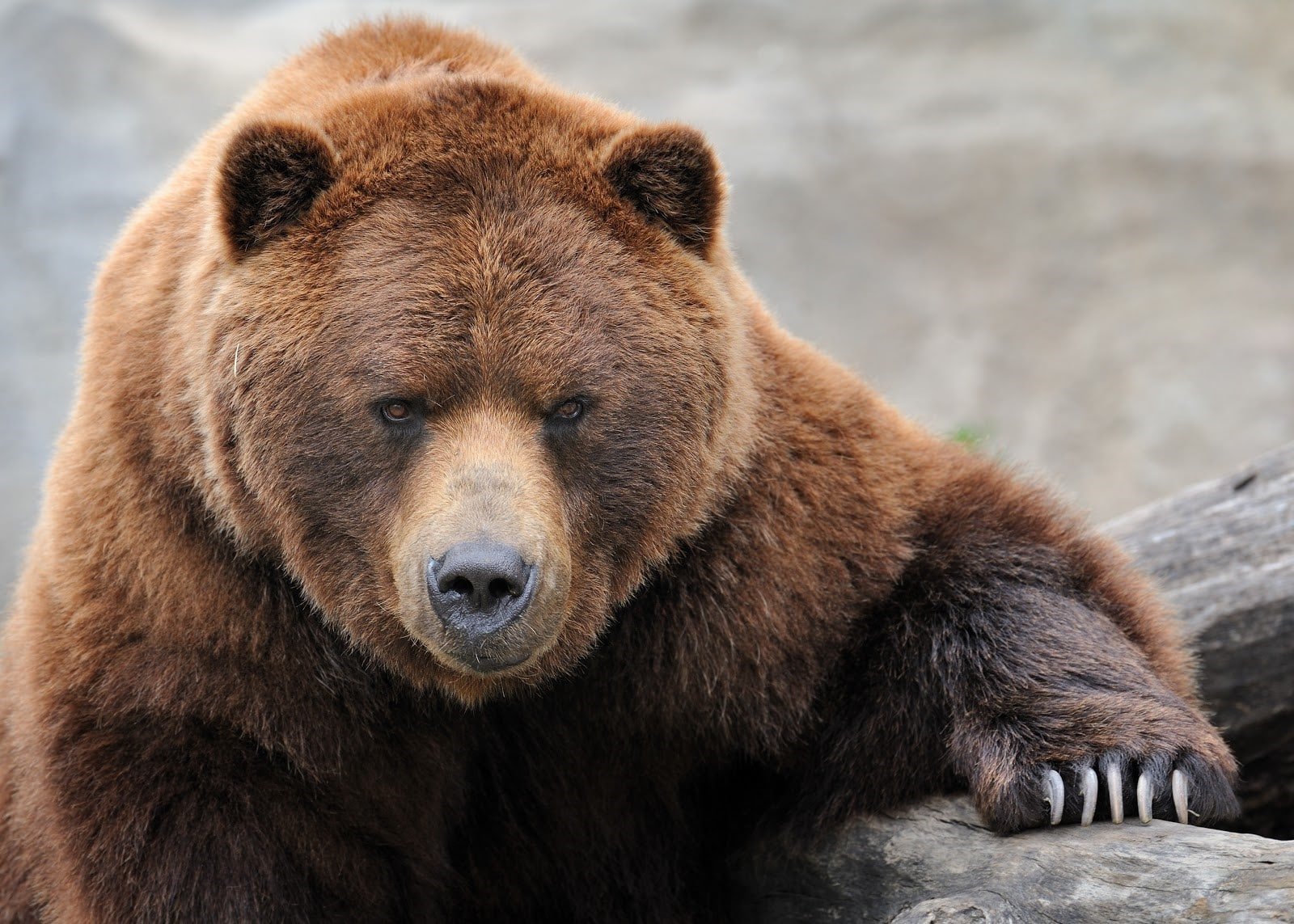 As the Ninth Circuit points in its opinion overturning Brian Charette’s conviction for killing a federally protected grizzly bear, there is an “irreconcilable tension in the West between protection of threatened species and their interactions with humans and livestock.”

Charette killed a grizzly bear – specifically, a bear of the Ursus arctos horribilis species – that he claimed was harassing his horses behind his rural Montana home in 2014 and was later criminally convicted of violating the federal Endangered Species Act. Charette claimed that he was acting in self-defense as the bear and two other bears were encroaching on his property.

The Ninth Circuit – which covers much of the U.S. West, including California and Washington State – has now overturned Charette’s conviction based on the trial court’s failure to properly apply the self-defense standard of the Endangered Species Act so as to allow Charette to testify to his subjective belief that he was acting in self-defense of himself and others.

Charette Claimed He Was Acting in Self-Defense

According to the Ninth Circuit’s opinion, a federal investigator had testified at trial that Charette had shot at the bear after waking to the sound of his dogs barking and seeing the bear, which was accompanied by two yearlings and chasing his horses.

Charette and a friend then chased off the other two bears and then buried the dead bear without notifying authorities. Another man later reported the shooting to authorities, and while Charette did not initially say he acted in self-defense, he later stated that he shot the bear based on the belief that it was coming towards his home.

Importantly, shooting a protected bear in defense of property such as horses is not a valid grounds for self-defense, whereas killing a bear to protect yourself or other persons can be a valid defense. Under the Endangered Species Act, “it shall be a defense to prosecution under this subsection if the defendant committed the offense based on a good faith belief that he was acting to protect himself or herself, a member of his or her family, or any other individual, from bodily harm from any endangered or threatened species.”

At his criminal trial, the court imposed an “objective belief” standard on whether Charette properly acted in self-defense.

The Ninth Circuit, however, rejected the trial court’s reasoning, finding that the correct reading of the law was indeed to use the subjective belief standard and ask whether Charette himself had a good faith belief he and his family in danger.

As a result, the Ninth Circuit overturned the conviction and sent the case back to the trial court to gather evidence on whether Charette did act out of a subjective belief justifying self-defense.