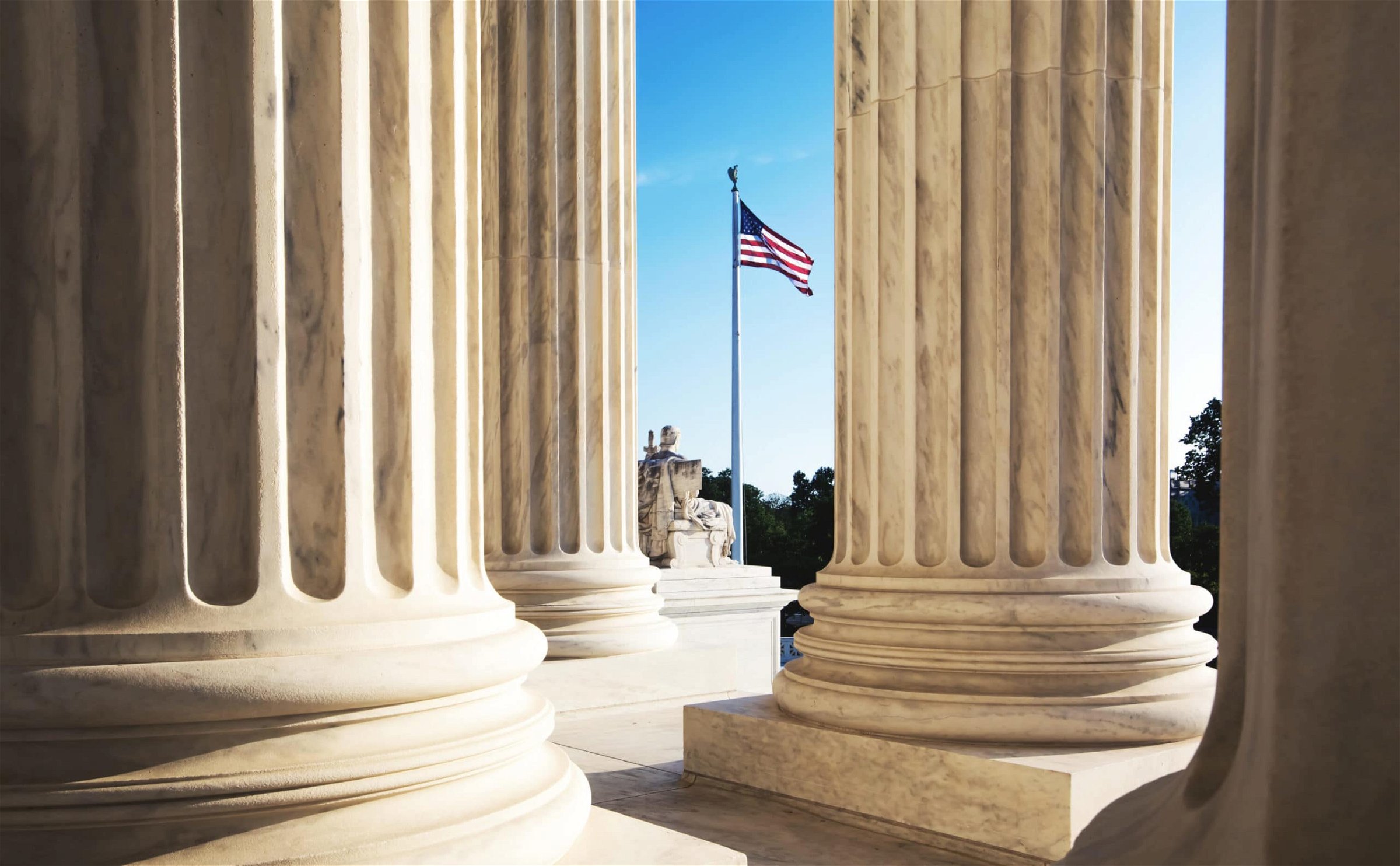 At the trial court level, the court is organized with a single judge and oftentimes a jury. The judge rules on all pretrial motions prior to the trial and adjudicates issues during the trial. The judge or jury listens as the evidence is presented, witnesses testify, and then render a decision for the court. At the appellate level, a tribunal of three appellate justices preside over the case. There is no jury and once the issues are argued, the justices will render their opinion.

For the trial level, an attorney will collect all relevant evidence and testimony for the case. Depending on the type of case, this can include police reports, accident reports, medical records, financial records, witness testimony, victim testimony, and any other evidence relevant to proving your case. Each side has an opportunity to argue about whether some evidence should be included or excluded prior to the start of trial. At the appellate level, all of the trial evidence is submitted as part of the record of the court and no new evidence can be collected or submitted for the appeal. All written and oral arguments are derived from what has already happened at the trial level.

Presentation to the Court

At the trial, the judge or jury renders a verdict in favor of one side or the other in a civil case and either guilty or not guilty in a criminal case. On appeal, the appellate justices have other options. The appeals court can either affirm the decision of the trial court, reverse the decision, or rule on a specific aspect of the law and remand the case back to the trial court.

Talk to Our Office Now

For more information on the differences between trial and appellate court as well as why you should hire an experienced appellate law attorney for your case, call or contact The Appellate Law Firm today.