How is an Appeal Different From Trial Court? 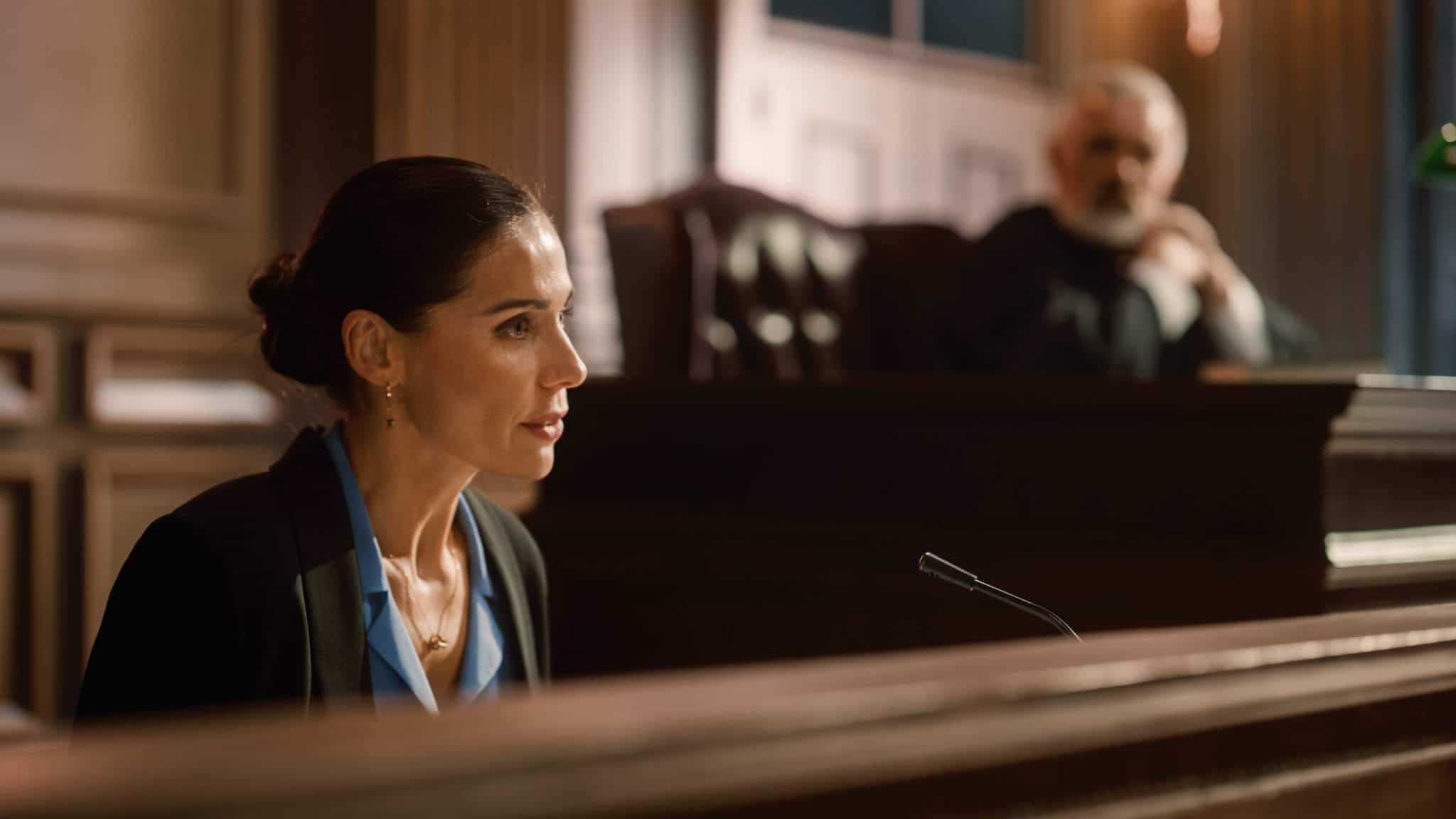 Did you receive an adverse judgment in a civil or criminal case? If so, you may be considering filing an appeal. An appeal is not the same thing as a re-trial. Before you enter the appeals process, it is imperative that you understand how an appeal is different from a trial court. Here, our appellate law attorneys highlight four key differences between an appeal and a trial.

Four Big Differences Between a Trial and an Appeal

It is important to emphasize that an appeal is not an opportunity to get a “second” or “fresh” hearing of your case. Instead, an appeal is an opportunity to challenge legal errors. While a trial court assesses issues of “fact”, appellate courts are generally restricted to reviewing potential procedural errors and misapplication of the law. To bring a successful criminal appeal or civil appeal, you must raise specific grounds on which the trial court’s decision is in error.

#2: Your Appeal is Often Heard by a Multi-Judge Panel

A trial typically involves a single judge. In contrast, appeals are usually heard by multi-judge panels. Whereas a trial verdict may be rendered by a single judge or by a jury, an appeal will be evaluated by a multi-judge panel that will all weigh in on the case. The majority of the pane holds. As an example, if an appeal makes it all of the way to the Supreme Court of the United States, it needs to get support from the majority of the nine justices to be successful.

#3: New Evidence Generally Cannot be Presented During an Appeal (Some Exceptions)

Another key difference between a trial and an appeal is the nature and scope of evidence that can be admitted. In general, the new evidence cannot be presented during an appeal. Instead, an appellate court will largely be restricted to reviewing the records produced as part of a trial. That being said, there are some very narrow exceptions that may allow new evidence on appeal regarding a specific issue. If you have any questions about evidence and appeals, an appellate lawyer can help.

Finally, appellate court decisions create binding precedent. Typically, a trial court decision has no direct implications beyond the case at hand. However, an appeals court decision may be published and relied on when a similar criminal or civil matter arises in the future. Remember, appeals are often about procedural issues and the application of the law. To bring a successful appeal, you must focus on the error that occurred in your trial.

Get Help From an Appellate Law Attorney Today

At The Appellate Law Firm, our appellate law attorneys are standing by, ready to take immediate action to protect your rights. If you have specific questions about the differences between an appeal and a trial, we are here to help. Give us a call now or send us a direct message for a confidential review of your case. Our firm provides appellate law representation in California, Washington, Oregon, Michigan, Ohio, Florida, Texas, and Georgia.