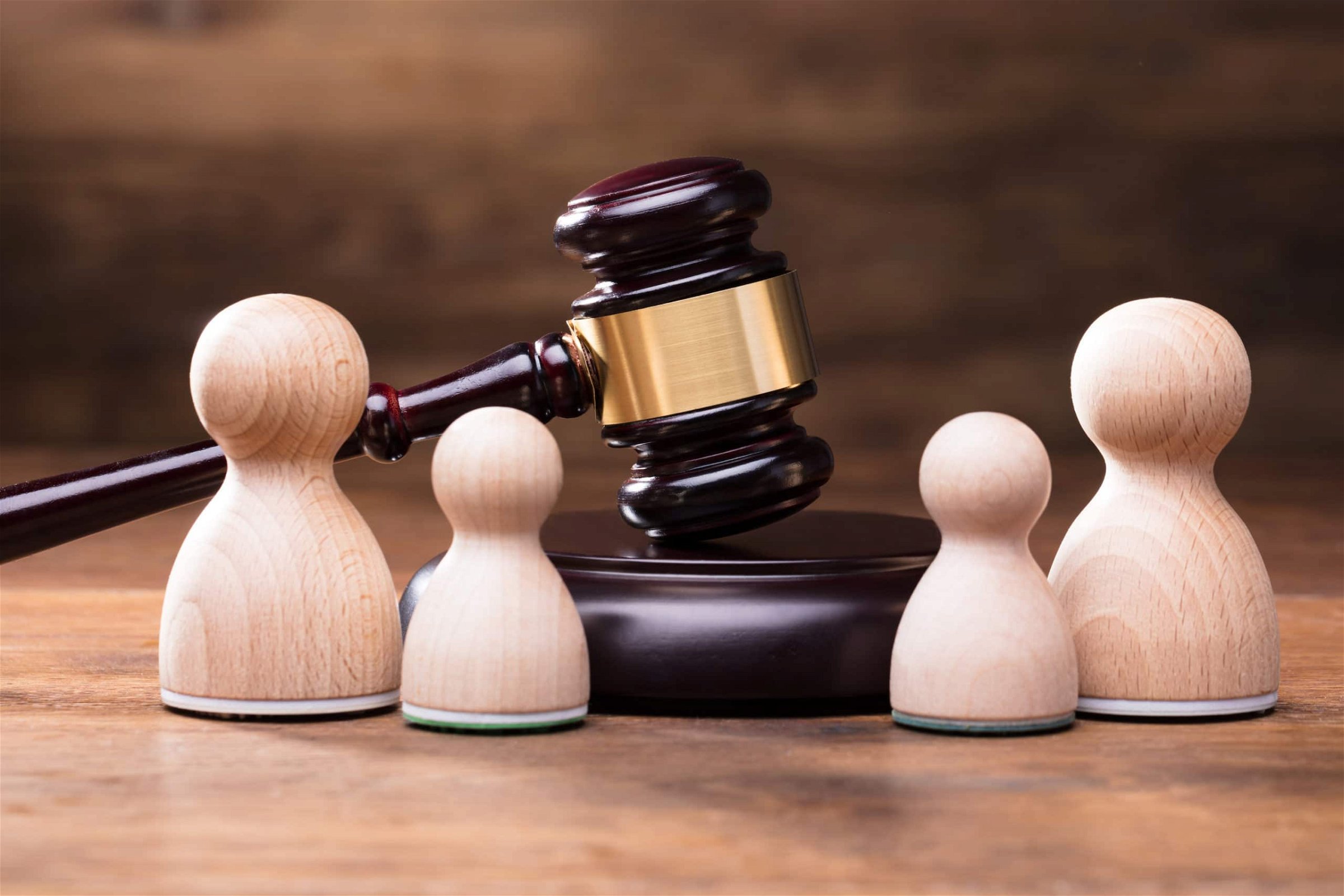 Determining child custody is one of the most difficult issues that parents must discuss in a divorce. Each parent wants to spend as much time as possible with their children, and when they cannot agree on terms the court may be required to step in and make the decision about child custody. However, sometimes the court errs when making this decision, and if you think that the court made a mistake when deciding child custody in your case, you may have an issue for appeal. To learn more about the grounds for appealing a child custody order, call or contact The Appellate Law Firm today to schedule a consultation of your case.

Differences Between a Modification and Appeal

It is important to note the differences between a modification of a child custody and an appeal. A modification occurs months or even years after an initial child custody order is put in place by the court. A substantial change in circumstances for either parent or the child may warrant an adjustment in the original order to reflect the new situation for the family.

On the other hand, an appeal occurs immediately after the initial ruling of child custody by the court, and it takes the issue to the next level for review. An appeal is made because of an error in law or fact that substantially altered the outcome of the child custody decision, and the petitioning parent is asking a higher court to overturn the initial ruling of the trial court. It is important to discuss with a qualified attorney whether a modification or an appeal is right for your case.

There are different grounds, or reasons, that you may be able to appeal a child custody order. It is important to remember that you cannot appeal a ruling simply because you disagree. There must be an error in law or fact during your custody trial that fundamentally altered the outcome of a case. Some of the most common grounds for appealing a child custody ruling include the following:

If you would like to learn more about appealing a child custody order, call or contact The Appellate Law Firm today to schedule a consultation.