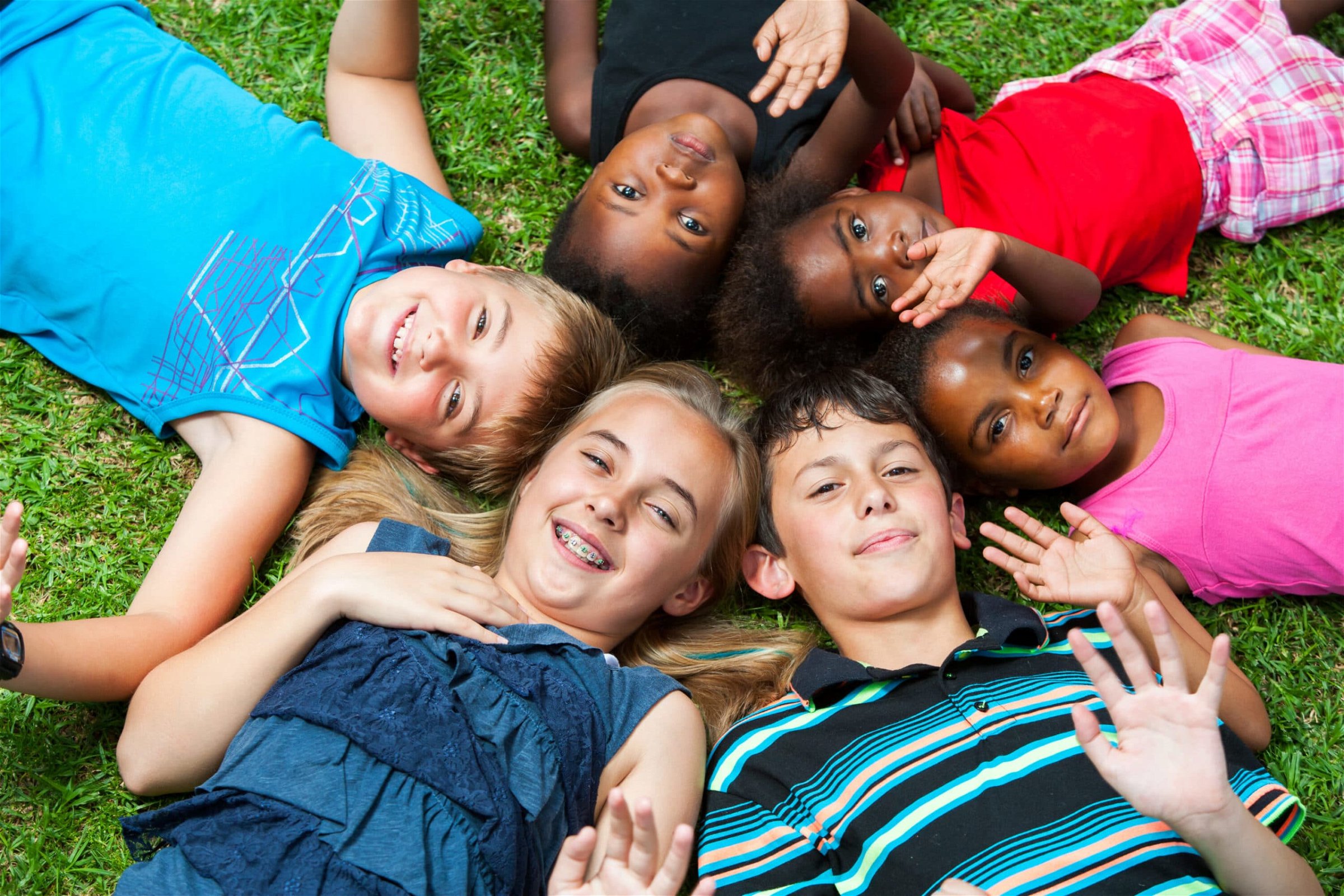 Deciding the custody of your child following a divorce is one of the most difficult decisions you will ever have to make, and oftentimes the court is required to step in and make a ruling on the issue when you and your ex cannot agree. This typically requires a court hearing in which both sides get an opportunity to present evidence and make a case, but sometimes the court gets a decision wrong. If you believe that the court made a mistake based in law, you can appeal the ruling to the appellate court. This article addresses some of the most common grounds for appealing a child custody ruling.

The single most important aspect in a child custody ruling is what is in the best interests of the child. Every state has its own definition of “best interests” that usually includes a list of factors that the judge must weigh and consider in his ruling. If the judge failed to take into consideration factors that affect the child’s best interest or weighed the factors improperly, you may have grounds for an appeal.

Like many other cases that go before the court, both sides have the opportunity to present their evidence, but before the formal hearing, each side also has the opportunity to object to evidence that will be presented by the other side. The judge will make a determination based on the rules of evidence about whether objectionable evidence will be allowed in the formal hearing. If the judge bars your evidence and you believe that the judge erred in his or her reasoning as to why the evidence should be excluded, you may have grounds to appeal the final ruling.

Misapplication of the Law to the Situation

Besides the factors determining the best interests of the child, state code provides a number of other laws dictating the custody of a child when the parents disagree. One of the most common laws is one regarding the relocation of a child out of state or laws involving the custody of the child when one parent is a criminal, drug offender, or sexual predator. If the judge misapplied a law to your custody situation that resulted in an adverse outcome, you can appeal the decision.

Improper Conduct by the Other Party Was Not Addressed

One final situation that is appealable following a child custody ruling is when the court fails to address improper conduct by the other party that influenced the outcome of the case. This can include conduct by the other parent’s attorney, such as failing to hand over evidence, or the conduct of the other parent, such as influencing the child or witnesses to provide testimony that is untrue or destroying evidence for the case. If these issues were not addressed by the trial court, you can appeal the ruling.

If you believe that the trial court erred in their ruling on child custody, the clock is ticking on your appeal. Call or contact a family law attorney today by clicking here.