When the Government Seeks to Appeal Your Criminal Sentence 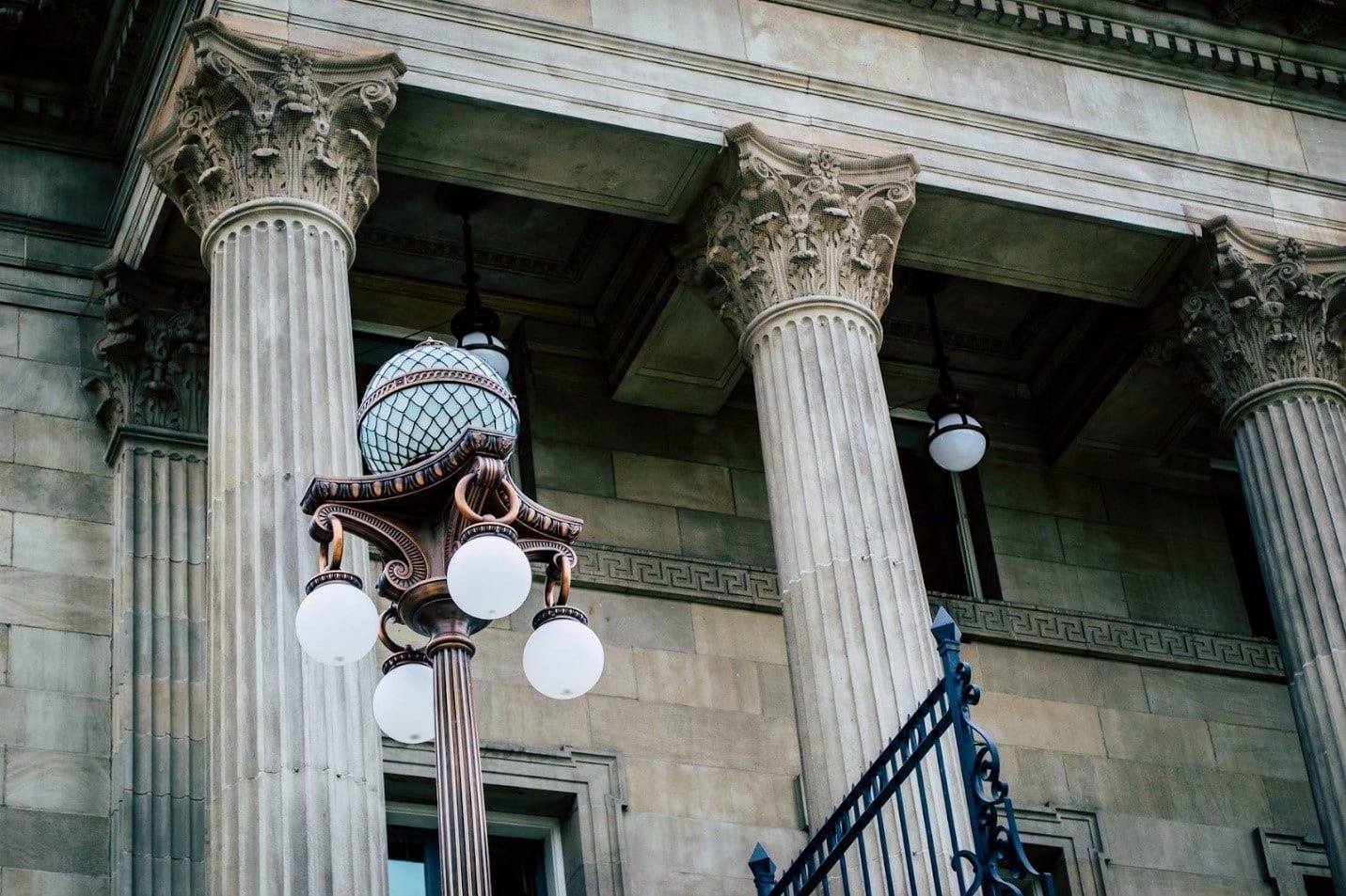 One of the key bedrocks of our criminal justice system at both the state and federal level is the constitutional guarantee against double jeopardy. This means that prosecutors cannot bring a second criminal trial against you if you have been declared not guilty at trial.

It also means that prosecutors cannot appeal your not guilty verdict to an appellate court (although you as the defendant do have the option to appeal any criminal conviction to the applicable state or federal criminal court).

But things are different when it comes to the sentencing phase of a criminal trial. Although prosecutors are not able to appeal a not guilty verdict, they are able to appeal when a judge hands down a criminal sentence that they do not believe meets the legal standards for what the law should impose for your particular conviction.

Legal Grounds for the Prosecution to Appeal a Sentence

It is not enough to say prosecutors to simply argue to an appellate court that the sentence was too lenient based on the severity of the crime. Instead, they will need to have specific legal grounds which would compel the appeals court to hand down a more strict sentence.

Generally, criminal trial court judges have at least some leeway in deciding what sentence a defendant should receive, but they are also often boxed into some extent by the applicable state or federal law. Many states have “mandatory minimum” sentences, and thus a prosecutor might appeal a sentence if the judge goes below the applicable mandatory minimum for the convictions handed down by the jury.

At the federal level, there are federal sentencing guidelines which are instituted for the very purpose of preventing judges from handing down overly lenient sentences. These guidelines are quite complex in nature, and, among other things, give judges the ability to consider facts outside of the actual conviction in sentencing a defendant.

Thus, a federal prosecutor might seek to appeal for a longer sentence if he or she believes the trial court judge failed to follow the federal sentencing guidelines or some other applicable sentencing rule.

Defendants Also Have the Right to Appeal a Sentence

On the other hand, a defendant who receives what seems like an overly harsh criminal sentence also has the right to appeal that sentence in a federal or state appellate court in order to receive a lighter sentence. This is true regardless of whether the defendant seeks to appeal the conviction itself. Thus, a defendant might have pled guilty to a crime, but decide to appeal the judge’s sentence.

Sentencing is a far more legally complex aspect of criminal law than many people realize, and, in many cases (such as where a defendant pleads guilty), be the most significant aspect of the criminal trial. If you believe you received a sentence that was improper under either state or federal law, consider speaking with an appeals attorney to determine whether you have grounds to appeal for a more fair sentence.